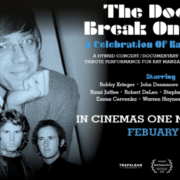 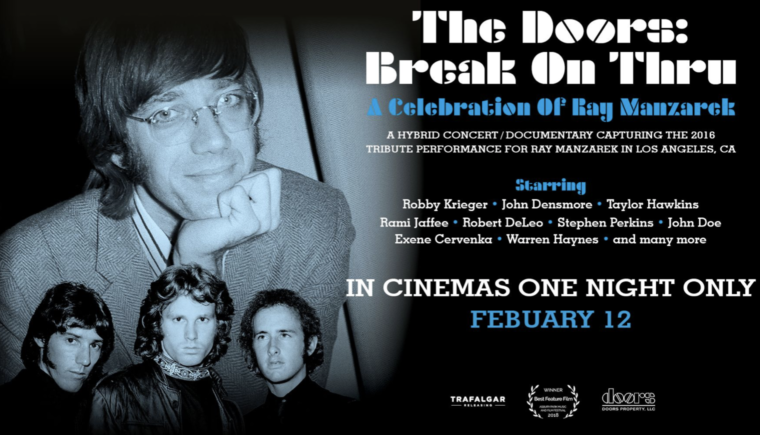 More than any one person, The Doors co-founder the late Ray Manzarek worked tirelessly his entire adult life to see that the brief time ( just four years) and modest output ( six studio albums ) with the meteoric Jim Morrison did not flare then fade, but rather was curated and yes, even embellished, from myth to legend as a fixed star in the rock heavens. Find out why RayMan was one of our favorite guests here In the Studio  in the rock doc/ concert film The Doors: Break on Thru- A Celebration of Ray Manzarek  in theaters one night only February 12, starring Robbie Krieger and John Densmore of The Doors, Taylor Hawkins of Foo Fighters, Robert DeLeo of Stone Temple Pilots, John Doe and Exene Cervenka of  X  ,and Warren Haynes of the Allman Brothers Band and Gov’t Mule. Register below before midnight ET Super Bowl Sunday February 2nd  for the drawing to win a pair of passes; five chances to win! From Trafalgar Releasing/ The Doors. –Redbeard 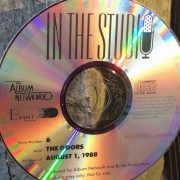 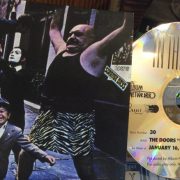 30 Years Ago In the Studio: The Doors- Strange Days
advertisement