In February 1973 Alice Cooper‘s sixth album Billion Dollar Babies  was released, eventually going to the  #1 sales perch in both the US and UK. Forty-five years ago, we all thought that Marshall McLuhan, Andy Warhol, and Alice Cooper were being facetious with their hyperbolic predictions about electronic fame’s impact on society. We laughed then, but as it turns out, the joke’s on us.

When I first saw Alice Cooper (that was the band‘s name then, as well) shortly after the March 1971 release of their third album Love It to Death,  he was genuinely menacing. Trust me, the audience never rushed the six-foot stage that night, fearing that Alice’s dark intimidating prowling would escape the invisible boundary that separated our hippie peacenik world from his. There was no hint of the clever humor that would  inform Billion Dollar Babies   merely two years later. At a time when Mick Jagger and David Bowie were sporting eyeshade and feather boas, Alice Cooper was  appearing in a straitjacket draped in a REAL boa constrictor. Alice proved that  you can project practically any fringe, edgy, sociopathic image in rock and get away with it – as long as you deliver the hits. And beginning with “I’m Eighteen“, followed in rapid succession by “Under My Wheels”,”Be My Lover”,”School’s Out”,”Elected”,”No More Mr Nice Guy”,”Welcome to My Nightmare”, and “Only Women Bleed”, Alice Cooper indelibly changed the rock world and revolutionized the American top forty radio. 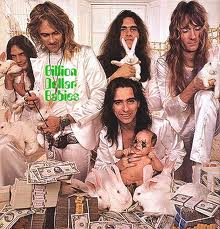 Alice Cooper was the first rock star to fall to substance abuse…and survive. Think about it: Jimi Hendrix, Jim Morrison, Janis Joplin, Keith Moon, Elvis Presley. To 99% of us, the first indication that these titans of rock had a dangerous addiction was when we read the headlines that they were dead. Following his long-overdue induction into the Rock’n’Roll Hall of Fame, Alice Cooper returns with me In The Studio to discuss, in frank detail, his descent into the personal hell of alcoholism which threatened not only his career and marriage but even his very life.– Redbeard 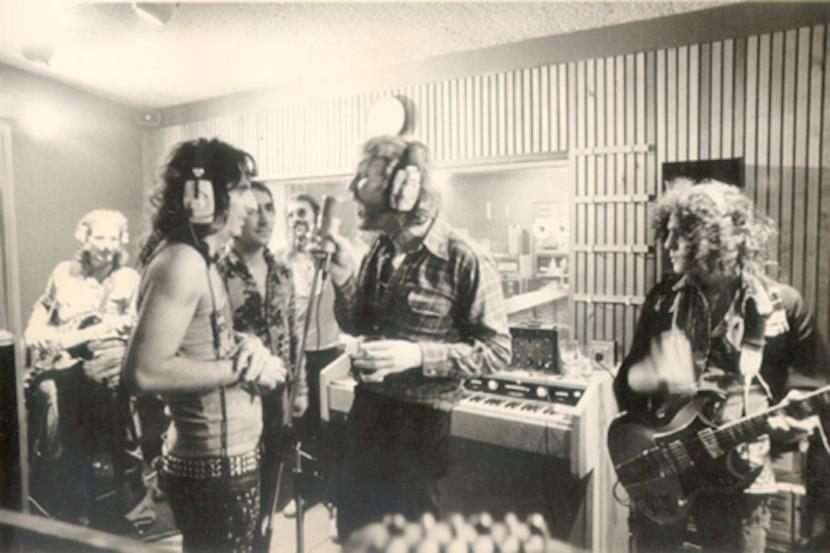