Preparing this twenty-fifth anniversary rockumentary interview with Black Crowes co-founders singer Chris Robinson and his younger guitar-playing brother Rich Robinson to mark their second release, The Southern Harmony and Musical Companion, the deja vu was uncanny and not a little bit unsettling. Constantly I had to remind myself that the trends these Atlanta natives were seeing in the mid-1990s, and the predictions they made then, sound eerily like today’s headlines. Peering now into their spyglass in reverse, it is both remarkable in its accuracy but, I must admit, troubling in its sense of creeping inevitability.

When Black Crowes lead singer Chris Robinson visited me In The Studio in May 1992, it was our second time to talk about the Atlanta-based band he fronted with his guitar-playing younger brother, Rich. The first meeting was midway through the year-long ascent to Top 5  sales by the Black Crowes’ debut, Shake Your Moneymaker ,  and in the 18 month interim the intrepid group had played a 350-show marathon in support of that impressive initial effort, leaving the elder Robinson’s witty neo-hippy observations now seasoned with a worldliness that certainly belied his tender twenty-five years at the time.   The Southern Harmony and Musical Companion‘s songs ” Sting Me”,”Remedy”,”Thorn in My Pride”,”Sometimes Salvation”,”Hotel Illness”, and “My Morning Song” were all recorded in Los Angeles against the backdrop of the first trial of  several white L.A. police officers accused of beating African-American motorist Rodney King. When the all-white jury acquitted the white policemen, the visiting Black Crowes got a front row seat to the violent rioting and the bitter taste of what it means to become a target simply for the color of your skin. -Redbeard 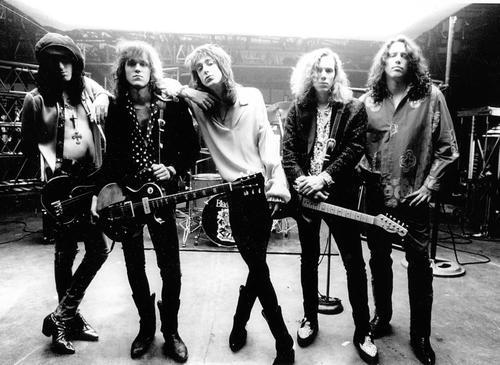 The Black Crowes called it a career in 2015, and we are very sad to report the passing of Black Crowes keyboardist Eddie Harsch last Fall. But Rich and ex-BC guitarist Marc Ford have flocked together once again with singer Johnny Hogg for a new album and tour as the Magpie Salute. Be sure to listen to their first original  called “Omission” https://soundcloud.com/user-643140006/the-magpie-salute-omission. – Redbeard 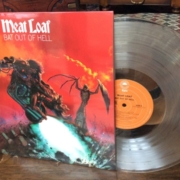