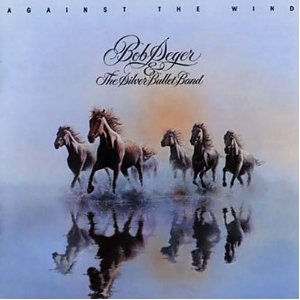 It was just after sunrise on a chilly late winter Saturday morning in Memphis in  1980, and about a thousand people had camped out overnight at the city’s main ticket outlet to be among the first to buy Bob Seger concert tickets for his upcoming stop on the Silver Bullet Band’s  Against the Wind  tour. The album had debuted at #1, and in anticipation of this turnout for tickets, my Memphis radio station ROCK 103 was serving free hot breakfast to the first 103 people in line.

As I gazed out over the long line of humanity as it snaked around the building across the crowded parking lot, boom boxes blaring out Seger songs to serenade the bleary-eyed throng, my mind drifted back nine years earlier to my first time seeing Bob perform. It was another Saturday about mid-afternoon in Summer 1971  in a cornfield in Northwest Ohio, where Seger was about fifth down the bill of mostly regional Detroit acts. As it turned  out, he was on sabbatical from rock’n’roll, accompanying himself with just an acoustic guitar. Many years later Bob would explain to me that it was his journeyman period for becoming a better songwriter because, unlike with a band, when you perform solo there’s no place to hide. Every phrase, every chord, every note is laid bare.

Apparently Bob Seger learned his lessons well. That Memphis concert sold out in advance, as did practically every stop on the 1980 tour. Against the Wind was one of seven Top 10 multi-platinum albums in a row. And by the way, Seger didn’t forsake rock’n’roll  very long : he ended that acoustic set in 1971 by calling out his friends David Teegarden  and Skip “Vanwinkle” Knape for a rousing rendition of “ God, Love, and Rock’n’Roll “! –Redbeard 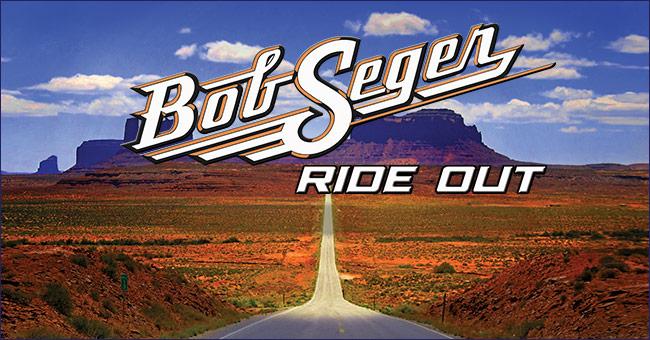 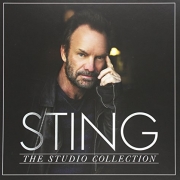