A year before releasing what quickly became the biggest selling debut album in music history, the band Boston did not even exist. In 1976 Tom Scholz‘s seven year basement tapes would emerge out of nowhere to re-write the record books on popularity and profits. The Cinderella story of Scholz and Boston tends to be reduced by some to astronomical numbers (over 17 million sold and that number is soft), which may seem appropriate for a brainiac  M.I.T. mechanical engineering graduate. In this classic rock interview, Tom clearly explains that he never got into rock to be a rock star. While his first time at bat resulted in the grandest of slams, the subsequent releases from this musical mad scientist would unrealistically and unfairly be compared to Boston record-setting first release (only recently surpassed by Appetite for Destruction from Guns’n’Roses ).

Over the forty-plus years since his first epic release, Scholz has been characterized by some as reclusive, obstinate, ill-suited to the showbiz entertainment industry. Yet upon releases of their respective monumental debuts, what happened to Tom Scholz and Boston as you will hear in this classic rock interview would later occur  to  Hootie and the Blowfish , Amy Winehouse, and Alannis Morrisette.  And where are they now? – Redbeard 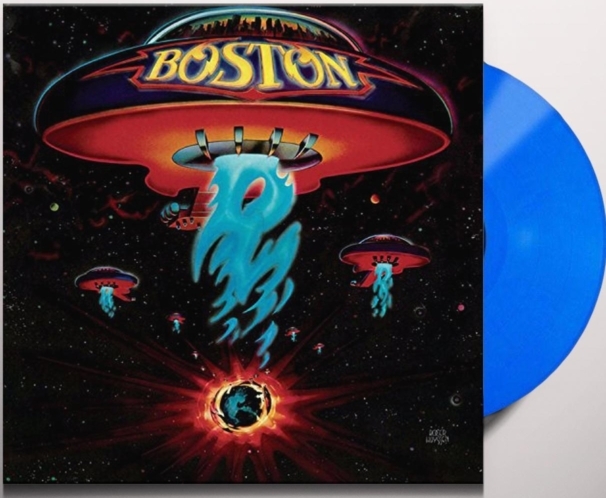