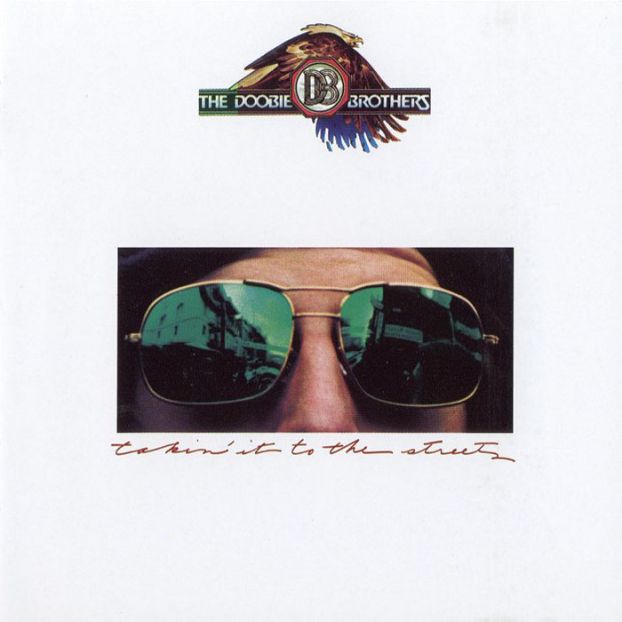 Let me clue you in to a little-known showbiz PR secret to which no one in Hollywood or network TV will ever admit: when you suddenly see big movie stars who rarely grant interviews suddenly showing up on every early morning and late night talk show, it means that, from the reaction at private pre-release test screenings,  the movie studio believes it has a stinker on its hands and that it needs to have a huge opening weekend of public release before word gets out.

Back when the Doobie Brothers‘ Minute by Minute  album was released in December 1978, I wasn’t aware of that Hollywood maxim, but the band’s Warner Bros. record label certainly was. No doubt that is why they dispatched Doobie Brothers singer/ songwriter/ keyboardist Michael McDonald to visit radio stations just days before Christmas 1978 and hand deliver the band’s new album. I was filling in the afternoon show on ROCK 103 Memphis while the boss went on vacation at a slow time when all of the big touring bands and major record companies had shut down for the holidays, so imagine my bewilderment when Michael McDonald of the Doobie Brothers shows up unannounced and asks if I’d like to play something off their new album?!

Since their humble bar-band beginnings in San Jose CA fifty years ago, the Doobie Brothers have had no less than 25 members, a mind-boggling fact that nearly always signals intransigence by a control freak leader or two. With the Doobie Brothers, however, the exact opposite has always been the case: their collaborative spirit, seemingly open to any American musical influence including folk, bluegrass, rock’n’roll, Motown, and jazz has been matched only by the undying loyalty extended to every member. The fact that the Doobie Brothers reinvented themselves for their March 1976 album Takin’ It to the Streets    is quite widely known, but the reasons for the musical shift, and the manner in which they made it work so successfully, is a fascinating back-story worthy of an HBO mini-series. 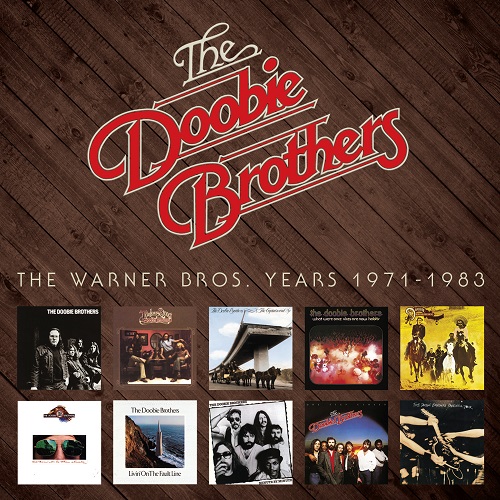 Important to note that, even though my guest Tom Johnston sang and wrote their early hits “Listen to the Music” and “Long Train Runnin’ “, and guest Michael McDonald did likewise on million-sellers “Takin’ It to the Streets”,”It Keeps You Runnin'”, & Grammy winners “What a Fool Believes” and“Minute by Minute“, it is  guitarist/singer/songwriter Pat Simmons around whom the 25+ members have always rotated. It is my  guest Pat Simmons who solely has appeared on every Doobie Brothers album and tour. This episode is dedicated to the late Doobie Brothers drummers Keith Knudsen and Mike Hossack. -Redbeard