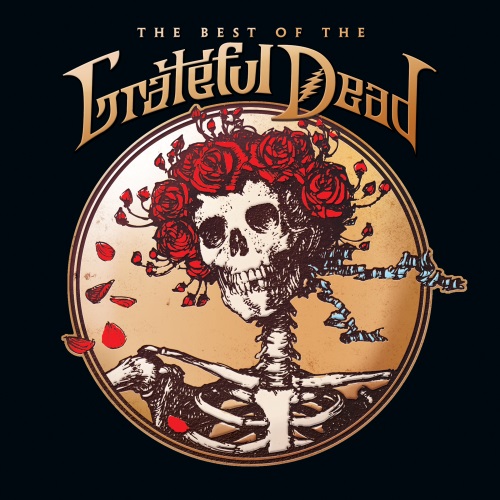 “We were just trying to make it from note to note,” declares Grateful Dead singer/ songwriter/ guitarist Bob Weir when I asked if there was any way he and the others in The Warlocks in 1965 could have imagined the 50th anniversary mania surrounding the Fare Thee Well  final concerts  in 2015. ” Nope, not in 1965,” agrees Grateful Dead bass player Phil Lesh.

Words fail and comparisons pale when attempting to describe the 20th century musical phenomenon of the Grateful Dead. From their inception in  San Francisico’s Haight/Ashbury district, the Grateful Dead were highly prolific writers and released many albums through 1980, even releasing two classics in one year, Workingman’s Dead     and American Beauty   in 1970 containing “Casey Jones”,”Sugar Magnolia”,”Friend of the Devil”,”Box of Rain”, and“Truckin’ “. In effect the Dead had made their “White Album“, their Electric Ladyland,   except disc one preceded disc two by six months! By the early Seventies a few of the best-selling bands realized that at contract renewal time they had enough leverage to incorporate themselves as their own record companies, building a buffer between them and the corporate record distributor. The Beatles had pioneered it with the Apple label followed by Rolling Stones Records in 1971 and Led Zeppelin’s Swan Song by 1974, so the Grateful Dead were the first American band to follow suit. But my guests Weir, Lesh, and Dead drummer Mickey Hart reveal   that the band came perilously close to breaking up for good before that decade was half over.

In the second half of the Seventies the circle remained unbroken for the Grateful Dead with some tasty albums including Blues for Allah  and Terrapin Station  yielding “The Music Never Stopped” and “Estimated Prophet”, the latter a clever pun on the word “profit” alluding to their disastrous attempts to be businessmen.  And special thanks to In the Studio alum and Dead-center keyboard player Johnny Valenzuela for the remote interview/ recording. -Redbeard 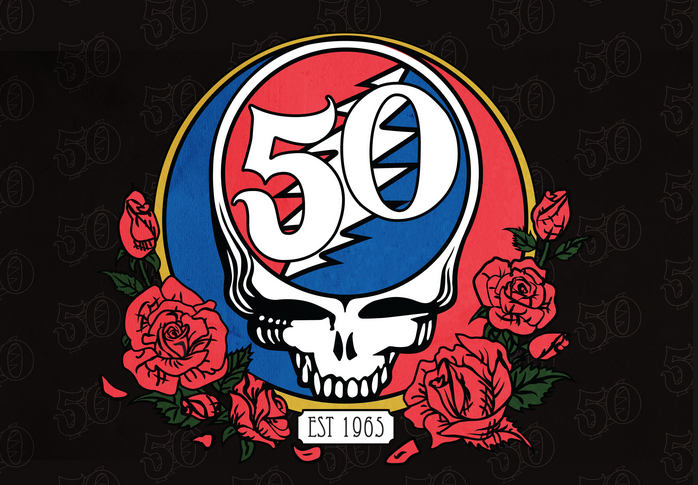 Eddie Money Passes Away from Cancer