The Kinks were probably a lock for Rock and Roll Hall of Fame induction for their British Invasion Sixties output alone, but the first half of the Seventies were tough going for them until reclaiming their rock bona fides starting with 1977’s Sleepwalker   and much of what turned up on 1978’s Misfits .  The Kinks’ leader and poet laureate of rock, Sir Raymond Douglas  Davies, joins me In the Studio for the stories behind “Juke Box Music”,”Sleepwalker”,”Live Life”,  “Rock and Roll Fantasy” ( the best Ray ballad since “Celluloid Heroes“) ,  and the title song on Misfits .

Historically lumped into the mid-Sixties British Invasion bands with The Beatles, Rolling Stones, and The Who, London’s lovable Kinks nevertheless took a considerably different unintended path, particularly in America. At the era-defining iconic events from 1967 to 1977…Monterey Pop Festival, Woodstock, Altamont, Isle of Wight Festivals, Watkins Glen, Day on the Green…where were The Kinks? Inexplicably, this band who had reeled off a string of Top Ten hits in both the UK and US with “You Really Got Me”,”All Day and All of the Night”,”Tired of Waiting for You”,”Sunny Afternoon”,”Victoria”,”Apeman“, and the timeless “Lola”, all which had helped to define rock’n’roll on radio in the latter half of the Sixties, went MIA there, sleepwalking through the Seventies.

But it certainly was not for lack of trying. The exquisite “Celluloid Heroes” appeared on The Kinks’ 1972 album Everybody’s in Showbiz,  yet still had disappointing US sales. Ray Davies then wrote a series of musical shows, including 1973’s Preservation Act 1 ( a double album, no less); Preservation Act 2  followed a year later; and Soap Opera  bubbled up in 1975. Not a one broke into the US Top Fifty sales. 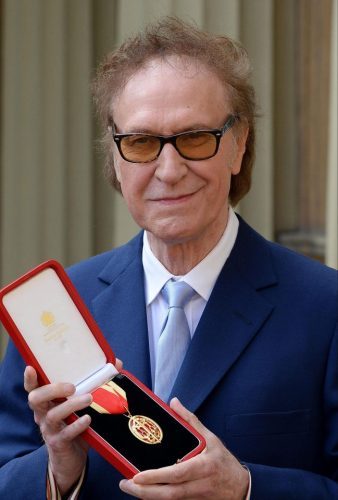 When the opportunity to record for veteran record man Clive Davis’ Arista label appeared in1976, it came with a caveat: no concept albums. Songs including “Sleepwalker” and “Juke Box Music”, with Ray Davies giving the good natured nod to critics who felt that his preceding five year output had been too precious for rock’n’roll, helped to put The Kinks back on powerful US rock radio in 1977, which in turn permitted them to headline major US arenas for the first time ever. The momentum continued into the legendary band’s sixteenth album, Misfits, in Summer 1978. 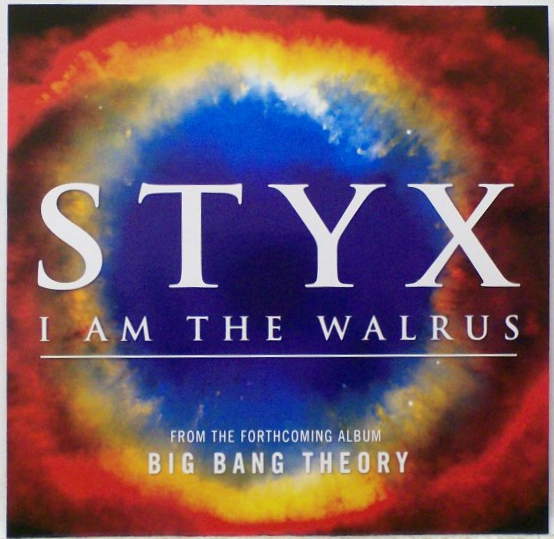