Anyone assuming that Led Zeppelin‘s allure was limited to the decade of the Seventies, or even the 20th century, simply has not been paying attention: Rock and Roll Hall of Fame induction 1995; Grammy Lifetime Achievement Award 2005; a single performance in November 2007 at London’s O2 Arena had six MILLION ticket requests; recipients for its lifetime contribution to American culture at the Kennedy Center Honors in 2012 awarded by US President Barack Obama; and winners of the Grammy Award in 2014 for the recording of that O2 concert. In 2014 the first three Led Zeppelin albums were re-issued as deluxe expanded editions, with all three debuting in the Top Ten on Billboard‘s album sales chart! The impressive reissue campaign continued with deluxe expanded remastered editions of one of the biggest sellers in rock history, Led Zeppelin IV (23 million sold just in the US, that’s third best all time), with single, deluxe two disc, and super deluxe boxed set versions on compact disc, vinyl record, and digital download available of each. 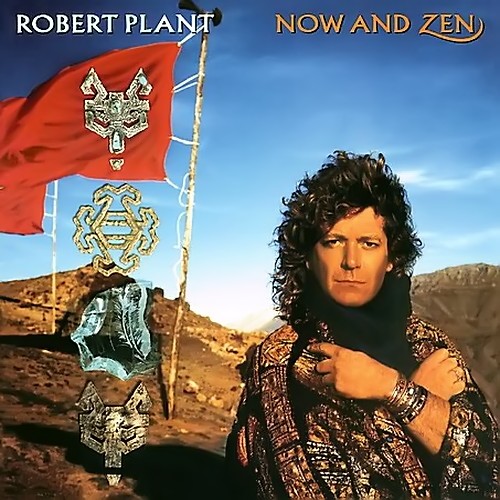