Standing outside the Dallas hotel in September 1987 beside the giant gleaming Lynyrd Skynyrd Tribute Tour  bus, even the drone of the idling diesel engine could not drown out the echoes in my mind of the final notes of the last show which had occurred barely 12 hours earlier. Watching Lynyrd Skynyrd original guitarist Ed King bear hug each departing member of the band and crew as they boarded the bus was a touching moment I will never forget. Ed King sat down with me In the Studio  with those powerful emotions still raw in his voice to do this interview and Gary Rossington and the late Leon Wilkeson are all here, too in these classic rock interviews.

Gazing on the cover of Jacksonville FL young bucks Lynyrd Skynyrd’s Pronounced album released four and a half decades ago, lots of little things come to mind which, taken individually, might appear insignificant. The digitally enhanced cover photo and graphics pictured here were not so richly hued on the original, which arrived without fanfare in the mail at my Findlay Ohio radio station. When I first removed the record to audition it, the pale yellow label at the center had a logo which proclaimed “Sounds of the South“, looking a bit hand-drawn, almost amateurish. As the first Lynyrd Skynyrd songs played, including “I Ain’t the One”, “Tuesday’s Gone”, “Gimme Three Steps“, and “Simple Man” on side one, the songwriting appeared strong and the band tightly rehearsed, but honestly the sound from the shallow grooves seemed a little thin, not as muscular and full bodied as we can now hear on hi-rez remastering. Taken as a whole, these small items gave Pronounced   an indie “otherness” to the entire package. Lynyrd Skynyrd could not yet be touted as the “Three Guitar Army” because original bass player Leon Wilkeson (pictured far left seated on the cover with sunglasses & trademark cap) had split before recording commenced because he didn’t trust New York producer and Sounds of the South label owner Al Kooper, which forced the only non-Jacksonville member, Ed King, to fill the bass slot. And the epic-length song “Free Bird”, which would one day define this album, this band, and (to many people) the sound of Southern Rock itself, was buried as the last song on side two and, at over nine minutes in length, doomed forever never to be a single for Top 40 consideration.

Over time the perception seems to have become that Lynyrd Skynyrd had a date with destiny, an almost Shakespearean drama of dreams, aspirations, triumph, and tragedy to which all of us were immediately and keenly aware from the moment of Pronounced‘s release, which is no more true than imagining Will Shakespeare did not toil, struggle, and starve in relative obscurity in his time. Ronnie Van Zant, Gary Rossington, Allen Collins, Billy Powell, Bob Burns, and Ed King of Lynyrd Skynyrd had a collective vision even then , but it would be several more years before millions would share it. With the passing of Ed King August 22, 2018, Gary Rossington is The Last Rebel. – Redbeard 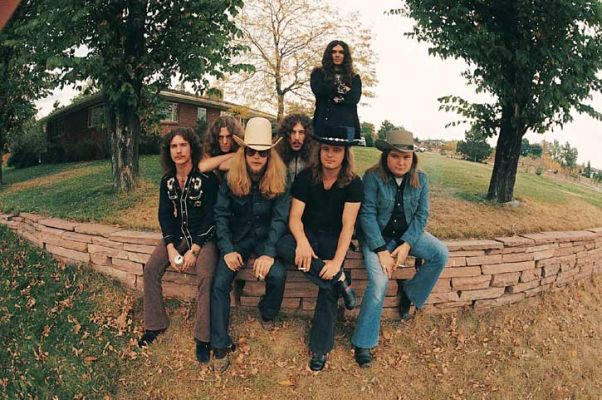 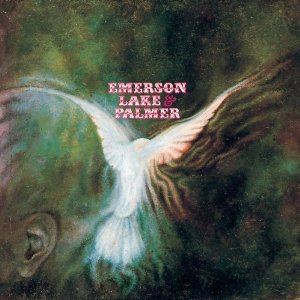