Over a half century of recording and live performing, the Moody Blues have racked up practically every award and measurement of musical excellence, and now with their long-deserving Rock and Roll Hall of Fame induction , it leaves no question as to their legitimate claim as one of rock’s most endearing, and enduring, groups. On the threshold of the Moody Blues’ Rock Hall enshrinement, and following In the Studio‘s two previous rockumentaries exploring the band’s almost accidental invention of Progressive Rock with Days of Future Passed   followed by a #1 seller worldwide five years later with Seventh Sojourn,  we have reconvened Moodies singers/ songwriters Justin Hayward and John Lodge with drummer Graeme Edge to chronicle the prolific period in between.

Along with original drummer Graeme Edge ( they don’t count Denny Laine & the Diplomats and “Go Now” for obvious reasons ), the Moody Blues continue to tour to full houses, a herculean accomplishment that places the band into historic territory populated by only one other band with as many original members, the Rolling Stones. And now the Moody Blues join them in the Rock and Roll Hall Fame. –Redbeard 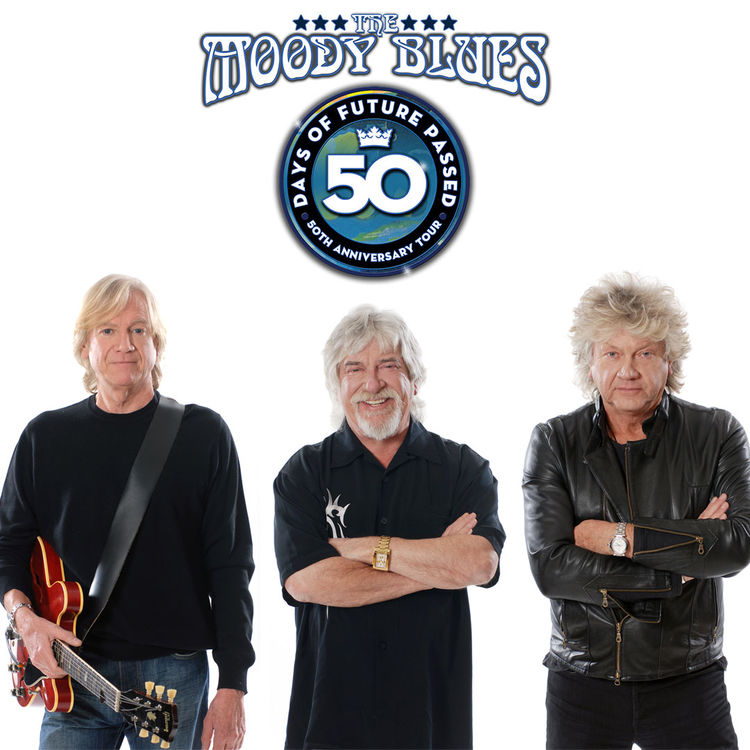 More Live Tracks...
advertisement
James Taylor- Something in the Way She Moves- Dallas 8-93