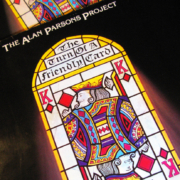 The real-life backstory inspiration for the Alan Parsons Project‘s million-seller album Turn of a Friendly Card , released in November 1980, is pretty interesting. Due to the hit sales of their 1977 second album, I Robot , in order to escape a 93% income tax bracket (!), producer/ engineer Alan Parsons and songwriter Eric Woolfson had found themselves tax exiles from their native England, emigrating to the Mediterranean country of Monaco with its world-famous casinos.

Along with co-writer the late Eric Woolfson, the Alan Parsons Project released their  much-anticipated follow up in Summer 1977 to the breakthrough hit album I, Robot . “It started trying to be an album based on witchcraft,” Alan Parsons confessed to me about  Pyramid . “All areas of it, black magic, and the occult. But somehow we focused on the pyramid energy cult which was very fashionable at that time. You know, people were buying plastic pyramids in stores and keeping milk under them,” Parsons chuckled. “So it was led by this ‘pyramid power’ fashion. I had always been fascinated by the pyramids and their history and their mystery and why the Egyptian and Mayan cultures went to such feats to construct such structures.” 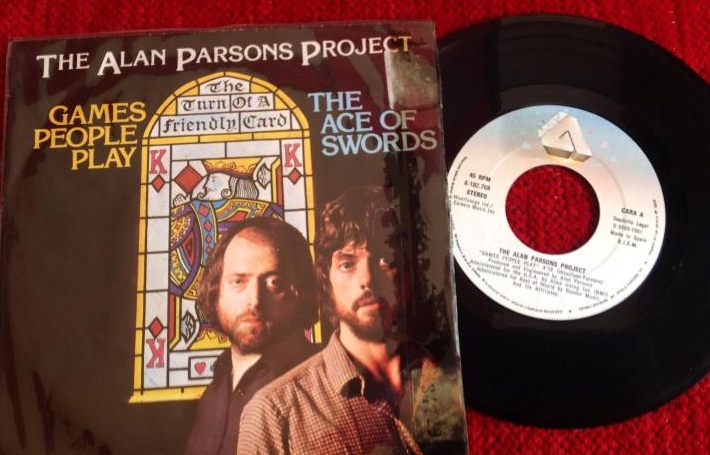 
In 1976 when Tales of Mystery and Imagination  was released, even working behind the scenes as a recording engineer with such world-changers as the Beatles and progressive rock titans Pink Floyd could actually land you a recording contract yourself. “Basically he signed a blank tape,” Alan Parsons chuckles about 20th Century Records President Russ Regan greenlighting a concept album, based on the books of Edgar Alan Poe, composed by the young Abbey Road studio hound and songwriter Eric Woolfson as The Alan Parsons Project. This was my second interview with Parsons, the producer/engineer/electronic composer, the first occurring a decade earlier and specifically focused on the Alan Parson Project’s breakthrough 1977 album I Robot,  their second . This time we would cover the three million-sellers that followed between 1978 and 1982, Pyramid,  The Turn of a Friendly Card,  and Eye in the Sky.  –Redbeard 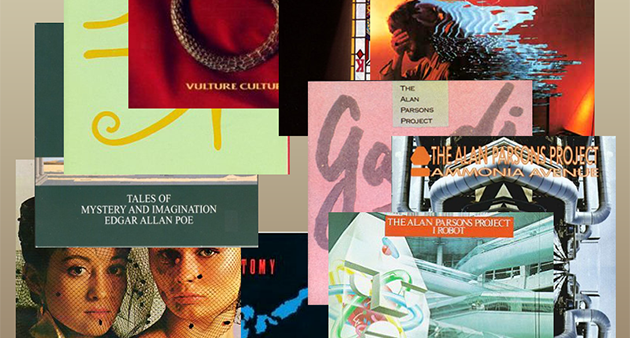