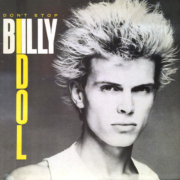 It’s the fortieth anniversary of the all-important 1981 Don’t Stop  EP by Billy Idol. In the last spasms of the London Punk Rock scene circa 1980, Generation X and their front man Billy Broad had the career arc of a bottle rocket, briefly filling English dance floors with the celebratory single “Dancing with Myself” and the infectious cover of Tommy James and the Shondells’ “Mony Mony“. But Punk Rock’s purpose of being a disruptive force to reset all the tumblers of popular music was practically fulfilled by then and had no second act, so Billy Idol needed a new start. “I was born in London, but I also lived in the States on Long Island in the late Fifties when I was very very young,” Billy told me. “So I actually went back to England with an American accent, and they thought I was American. So I actually had quite a few experiences in this country, when it was all Walt Disney and fins on cars and bright colors. So that’s what I always remembered it as. My dad was looking for the American Dream, but I don’t think he found it,” Billy reveals in my classic rock interview.

On a recent thousand mile drive, I heard seven different radio stations in five different states play “White Wedding” from the eponymously titled full album Billy Idol  after Don’t Stop  in less than twenty-four hours ( this exposure was rivaled at the time only by ZZ Top “Tush“, but poor Dusty Hill literally had to die to get it). Along with The Clash and The Police, Billy Idol probably had the most Brit post-Punk success in America. Billy’s secret weapons were the co-writing and rock solid guitar work of Steve Stevens and the production and arranging of Keith Forsey, who graduated to great success in the Eighties and early Nineties. 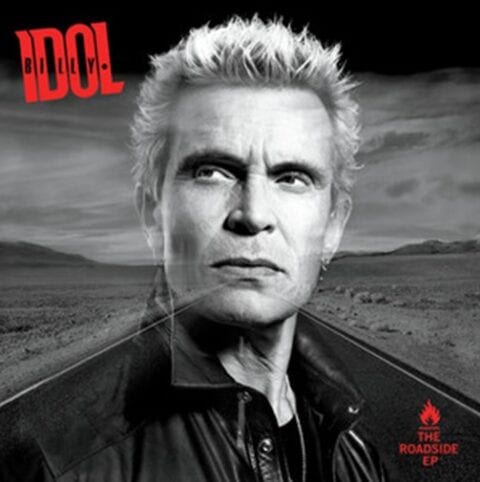 The new 2021 collaboration between Billy Idol and Steve Stevens resulted in the EP The Roadside  containing “Bitter Taste“, which chronicles the 1990 near-fatal motorcycle accident which almost cost Billy his leg. “Bitter Taste” included here is a melancholy mid-tempo mini-movie of the mind, as atmospheric and haunting as any in Billy Idol’s four decade career. –Redbeard 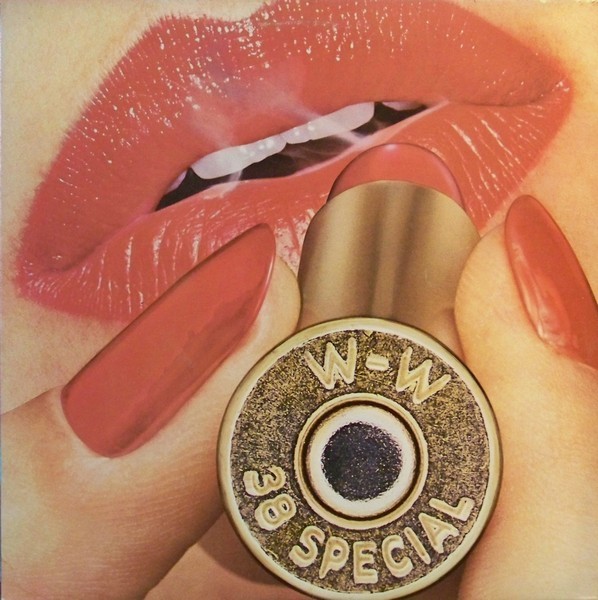