For the fiftieth anniversary of this timeless classic, if you have a surround sound multi-channel set up for movies and music,  seek out the first Chicago double album Chicago Transit Authority   from eclectic reissue label Rhino, in four channel quadraphonic sound on DVD-Audio. It is ear-grabbing full tilt “back to the future”. Chicago is the second-highest selling American band in history, second only to the Beach Boys,  and their spectacular run all began  with the Spring 1969 Chicago Transit Authority    debut. Can you think of any other band that had the talent ( and chutzpah ) to release a double album debut which sold multi-platinum?

The conclusion of our In The Studio rockumentary  with Chicago keyboard player/ singer/ songwriter Robert Lamm features an assessment of the late Terry Kath‘s guitar playing, singing, and songwriting prowess, and an insider description of what really happened regarding Kath’s tragic handgun death.  –Redbeard 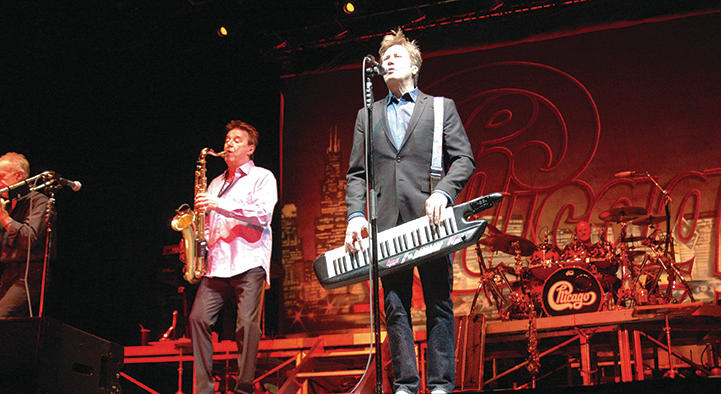 More Live Tracks...
advertisement
Peter Frampton- All I Want to Be is By Your Side- Dallas 2-94