This is an overview of the Best of Edgar Winter and also Edgar Winter Group lead guitarist Ronnie Montrose prior to his death in March 2012. Songs include “Tobacco Road”,”Keep Playing That Rock’n’Roll”,”Still Alive and Well” with big brother Johnny Winter and Rick Derringer; “Dying to Live”; “Easy Street” from Edgar Winter Group 1974’s Shock Treatment;  and three hits from They Only Come Out at Night,  “Free Ride”,”Hangin’ Around“, and the #1 song in 1973, “Frankenstein”. This rare classic rock interview with Edgar Winter reveals a true Texas gentleman. – Redbeard 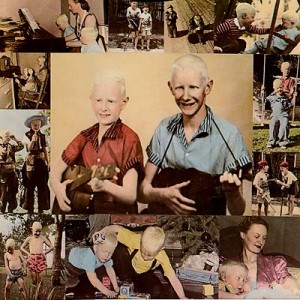 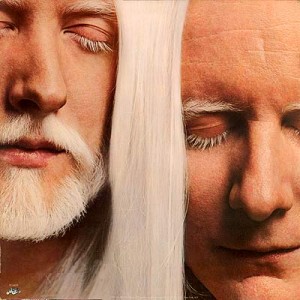