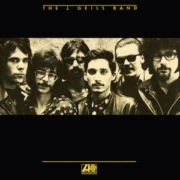 To mark the fiftieth anniversary of their first album,  it is only fitting that we throw down a J Geils Band house party  hosted by lead singer Peter Wolf and comprised of songs from their back-to-back two most popular studio albums of the ’70s, Bloodshot  and Nightmares …. Music writers loved this Boston-based jump blues band for several reasons, not least of which was the unabashed authenticity that the all-white sextet brought to indigenous American black blues and R&B songs without the homogenization which usually diluted similar British attempts. And then there was the J Geils Band’s live show, which quickly became legend with the release of 1972’s Full House .

The first album by them to get significant national FM airplay, it set up their next studio album in 1973,  Bloodshot , exhibiting improved fuller sound courtesy of James Gang (later Eagles) producer Bill Szymczyk, another smart cover song“Ain’t Nothin’ But a House Party”, and lots of good originals by frenetic lead singer Peter Wolf and keyboard player Seth Justman, including the party song “Southside Shuffle”, the ferocious funk of “Back to Get Ya”, and the J Geils Band’s first Top 40 hit, “Give It to Me“. Nightmares & Other Tales from the Vinyl Jungle  repeated the J Geils Band’s strengths in 1974 with the rock radio fave “Detroit Breakdown” and their first big hit, “Must of (sic) Got Lost”. 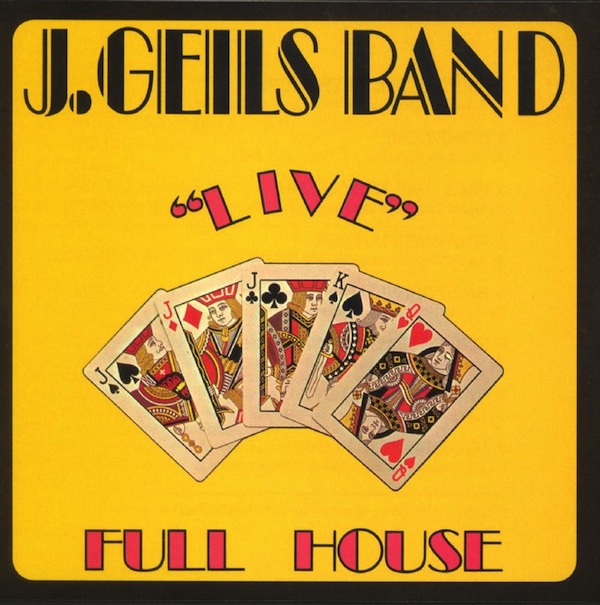 It was at that time when I witnessed firsthand the incomparable heat that the J Geils Band could bring live, when they were selected to warm up 80,000 strong in Cleveland Stadium for the Rolling Stones. Local hero Joe Vitale and then the original Tower of Power had the massive audience simmering by the time the J Geils Band mounted the stage, but Wolf and Company proceeded to “scramble my eggs” with a set that no one in their right mind would try to follow…not even the “World’s Greatest Rock’n’Roll Band”. Over the years of revelations I figured that the Stones made us wait an interminable two hours before they would venture out because of Keith Richards‘ heavy drug use by 1974. Band guitarist namesake John “J” Geils passed away in 2017, but now I wonder if Mick Jagger realized that no one could follow the energy and abandon which we had all witnessed from the J Geils Band that day, and Mick was smart enough to wait until all of that intensity had dissipated. –Redbeard