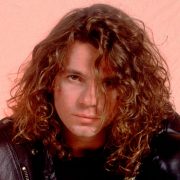 For the story of INXS’ breakthrough album Listen Like Thieves  in 1985 ( Billboard sales peak at #11), the band’s keyboard player/ songwriter Andrew Farriss and sax man Kirk Pengilly tell of the tough and tender early days forming in the most remote city in the world, Perth Australia; surviving the one-nighters there,  in Sydney and in Melbourne; allying with a talented singer from Hong Kong-via-Hollywood,  the mercurial snakehipped Michael Hutchence; finally making the leap to America and the UK with “The One Thing”,”Don’t Change”, the title song to October 1985’s “Listen Like Thieves”, “This Time”,”Kiss the Dirt (Falling Down the Mountain)”, and the Top Five hit “What You Need”. Along with the charming memories of Andrew and Kirk we include my rare archival  interviews with the late Michael Hutchence, who we lost tragically in November 1997. –Redbeard 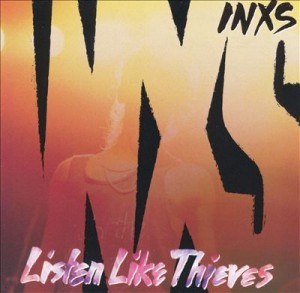 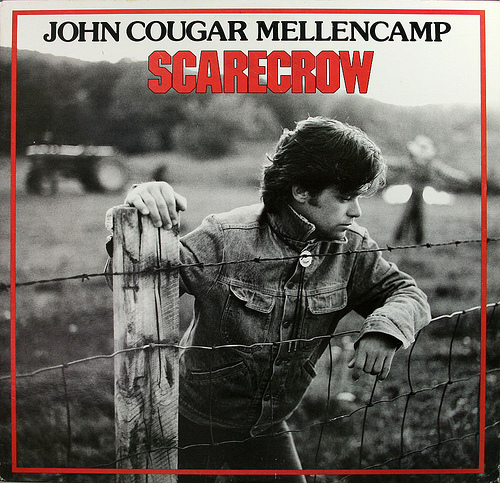 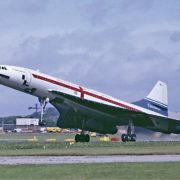