It is bittersweet to share with you the World Premiere radio broadcast of INXS X   , the Aussie band’s seventh album, which I was so fortunate to get to produce and host in September 1990 with guests lead singer/lyricist Michael Hutchence and keyboardist/ composer Andrew Farriss. For one of the biggest bands in the world in 1990, the various goals INXS set for themselves and some of the challenges they faced were considerably different than the main issues we face today.

Censorship was a hot-button issue for popular music then, particularly in an election year. So was a high-profile lawsuit against Judas Priest and their record company, sued jointly for wrongful death in the suicide of a teenager who listened to the band’s music (both exonerated). But other problems we now know full well were then only beginning to become apparent.

“We’ve had big symbolic walls go down recently,” INXS lead singer/ lyricist Michael Hutchence alluded then to the Berlin Wall which in September 1990 was crumbling daily in headlines even as we spoke. Hutchence poignantly wrote on X   in the lyrics of “The Stairs” how tens of millions lead daily lives separated by walls mere inches apart yet never meet. 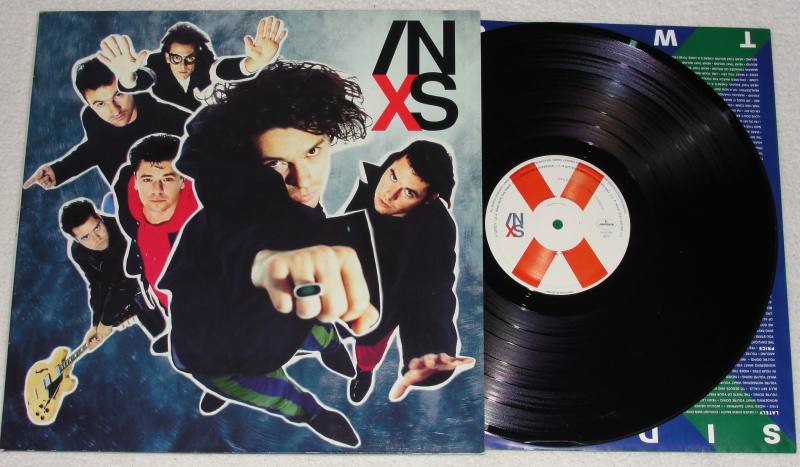 As they set out to repeat their American success  two years earlier with Kick  in the UK market based in London and across Europe, listening now to this in-depth interview underscores what a balanced, democratic, unpretentious real band INXS was before the notorious British tabloid media, led by fellow Aussie Rupert Murdoch, could cull Michael Hutchence away from the band in preparation for their relentless feeding frenzy. But any person fortunate enough to have traveled into space reports of a moment just before ignition, a blissful moment of realization that the switch has been thrown, the threshold has been crossed, the physical energy of the universe has been tapped, the molecular nature of your decision is irrevocable, and all the tumblers click. For INXS you can relive that moment and bear witness in the marvelously restored, remastered DVD Live Baby Live   concert film of the band’s Wembley Stadium London show shortly after this interview. When the delirious audience goes collectively into pogo on the Wembley Stadium floor on the second song, the human amoeba effect is truly amazing! 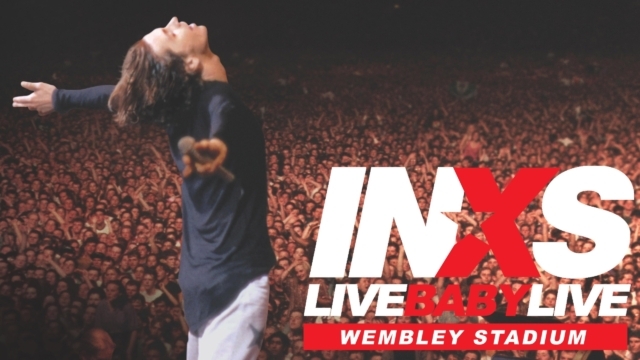 In this exclusive classic rock interview ( my first with Andrew Farriss and, sadly, what turned out to be my last with Michael Hutchence who died accidentally in November 1997) we cover multiple topics and the songs “Suicide Blonde”,”Disappear”,”The Stairs”,”Lately”,”Bitter Tears“, and the ironically titled “Who Pays the Price” all appearing on September 1990 INXS release X  , which peaked at #5 on Billboard  Album Chart and sold over two million copies just in the US alone. –Redbeard 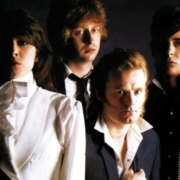