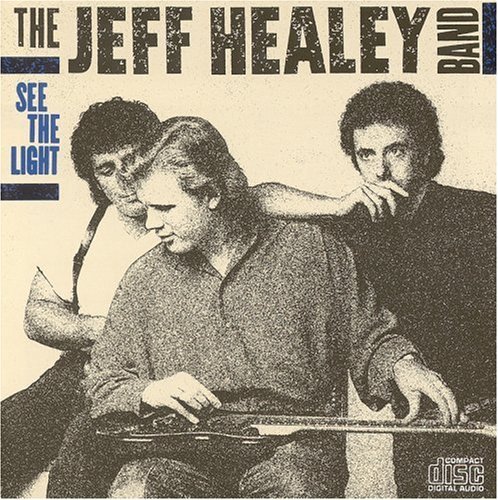 Joe Cocker told me that the obituary headline in the Los Angeles Times  for legendary music giant Ray Charles was, “Blind Crooner Ray Charles Dies”. Cocker could not believe that a major U.S. newspaper could reduce the life, talent, and immeasurable influence of Mr.Charles to his disability, a fact which the music giant proved irrelevant from the outset of his career. Similarly, every headline before and since the cancer-related premature cancer death of  blues-rock phenomenon Jeff Healey has included the qualifier “blind guitarist”, as if Healey’s mind-blowing facility and unique technique on the instrument, his more-than-competent rich vocals, Healey’s  uncanny choice of material, and Jeff’s wicked ultra-dry sense of humor were less defining of the man than his inability to read the drive-through menu at Taco Bell. Listen to this March 1989 interview on my Q102 Dallas/Ft.Worth radio show, then play the ironically-titled Jeff Healey album See the Light .To paraphrase Tina Turner, “What’s blind got to do with it”? –Redbeard

Robert Cray- More Than I Can Stand- 1987 Dallas 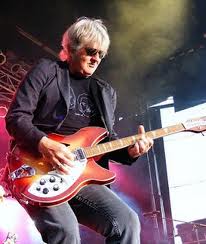