Joe Bonamassa may mine a musical vein stretching way back into the field hollers of 19th century African slaves picking cotton, but his social media promo machine is pure 21st century. Here is Joe Bonamassa In the Studio.

Just in case you have not been  paying attention since the beginning of the twenty-first century- like maybe on an interplanetary mission to Mars and back- let’s catch you up on the dizzying career of Upstate New York guitarist/ singer/ songwriter Joe Bonamassa. On a Guinness Book record-setting pace since his 2000 debut New Day Yesterday   at the tender age of only twenty, Joe Bonamassa has recorded and released no less more than fourteen solo  albums. Then there are the two collaborations with singer Beth Hart, plus the three studio albums with Black Country Communion. In his free time Bonamassa  tours tirelessly in North America and Europe, resulting in more than half a dozen live albums and an equal number of DVDs, including 2013’s An Acoustic Evening at the Vienna Opera House   and the massive Tour de Force: Live in London   four-DVD set. 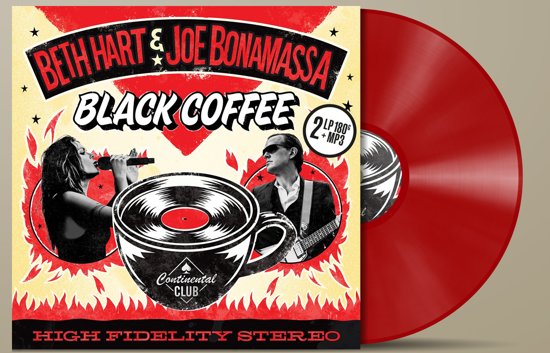 These live filmed concerts, in particular 2009’s Live from Royal Albert Hall , placed Joe Bonamassa repeatedly on PBS television stations and into the mainstream unlike any since Stevie Ray Vaughan‘s death in 1990. Bonamassa shared the Albert Hall stage with his hero Eric Clapton, who has logged enough hours there to claim it as his “local”, but Bonamassa did so before he turned thirty. By the 2018 baseball All Star break Joe had already released Black Coffee  with Beth Hart and British Blues Explosion Live. 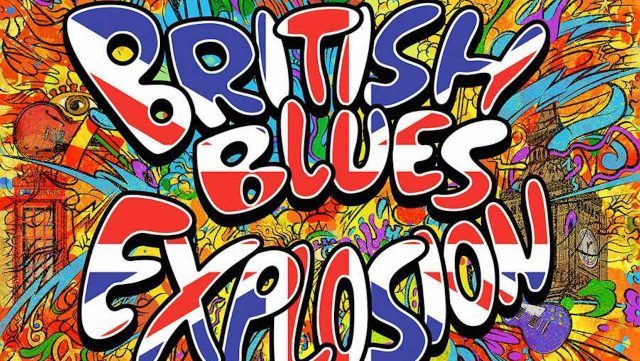 In the Studio Joe Bonamassa shares details on his life and heady accomplishments in a modest way while sharing songs such as “Miss You Hate You”,”Bridge to Better Days”,”You Better Stop” and “Further on Up the Road” live, Chris Whitley‘s “Ball Peen Hammer”,”Sloe Gin”,”Takin’ the Hit”, and “Travelin’ South”. – Redbeard