No less than four of Joe Cocker’s many albums have significant anniversaries: “Joe Cocker (1972)”,”Sheffield Steel“(’82), Unchain My Heart (’87), & “Night Calls” in 1992.  Cocker, who passed away in late 2014 , occupied a unique role in rock’n’roll. He had not composed since the early 1970s, and wasn’t particularly prolific even then. Joe did not have a permanent band like Bruce Springsteen or Tom Petty do, or a permanent collaborator like Elton John has with Bernie Taupin. Cocker did not play an instrument, didn’t dance or act. Yet despite these seeming career limitations, this one trick pony  maintained one of the most legendary singing careers over the last forty-five years.

Included in my tribute to Joe Cocker are selections from the  comprehensive double cd collection The Life of a Man:Ultimate Hits 1968-2013 , containing”You Are So Beautiful”,”Unchain My Heart“, his touching interpretation of U2’s “One“, Paul McCartney’s “Maybe I’m Amazed”,Marvin Gaye’s “What’s Going On?”,”Robert Palmer’s “Every Kind of People“, and my personal desert island disc Sheffield Steel‘s “Sweet Little Woman“. “Ain’t it high time we went” to see Joe Cocker inducted into the Rock & Roll Hall of Fame? –Redbeard 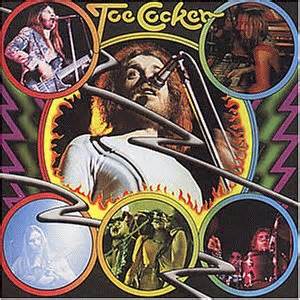 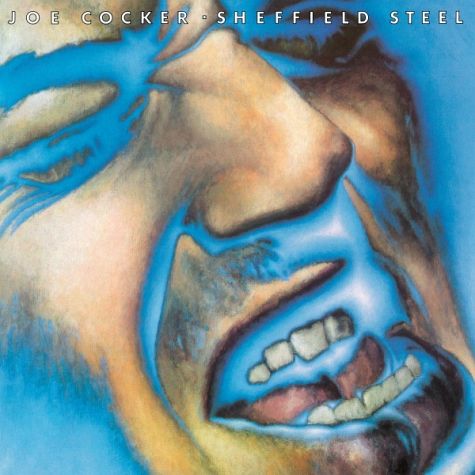