Let freedom rock! But once again this year, temper all of that puffed up American certainty with an increased awareness that with the blessing of freedom comes a tremendous responsibility to safeguard it from enemies both foreign AND domestic. In a free society, everyone is entitled to their own opinion, but not to their own facts. Here’s one fact for you: “God Bless America” was written by an immigrant, Irving Berlin.

And religion enough to forgive…” – John Mellencamp, “Our Country” 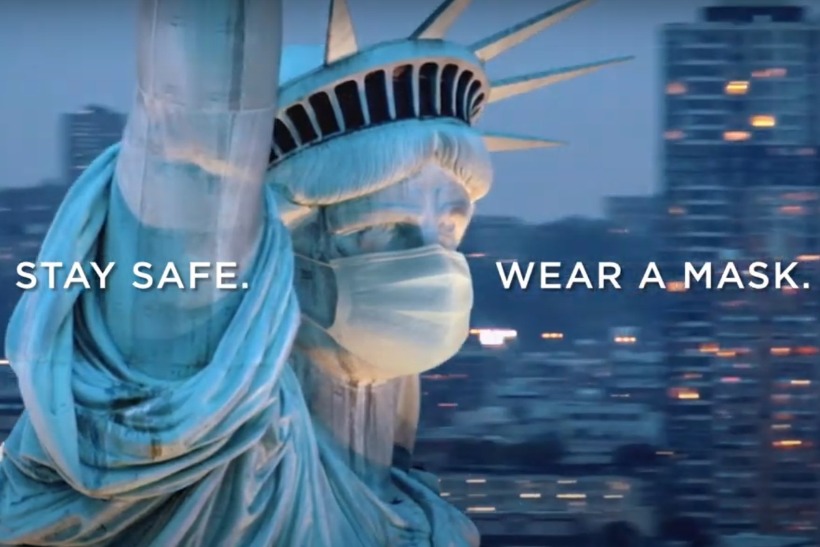