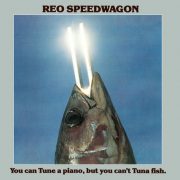 In the Seventies if there was a “house band” in the vast Upper Midwest region of the US, it had to be REO Speedwagon. With the unwieldy moniker of an antique fire truck, namesake of the Oldsmobile car founder, REO Speedwagon  was known at the backstage door of every college gym, theater, nightclub, and roller rink in corn country, that Great Lakes musical ghetto that stretched roughly from Denver to Pittsburgh and as far South as St. Louis and Kansas City. Bob Seger, Ted Nugent, Styx, Rush, and Cheap Trick all used their talent and unwavering desire to punch their way out from this same region at the same time, but no Midwestern band’s slog was longer or harder than REO Speedwagon’s. Their breakthrough didn’t come until March 1978 and You Can Tune a Piano but You Can’t Tuna Fish. 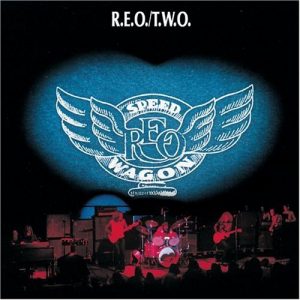 REO’s lead singer slot remained volatile, however, with Cronin being replaced at the 11th hour before release of  Ridin’ the Storm Out  in 1973. Kevin sat out on the sidelines for over three years, burying the hatchet in time for the 1976  R.E.O.  album with the branded cowhide album cover containing Cronin’s “Keep Pushin’ “. The live album You Get What You Play For   served as a concert “best of” in 1977. 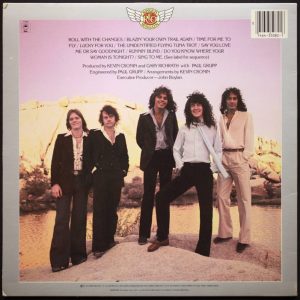 Listening now as I first did in March 1978 to You Can Tune a Piano but You Can’t Tuna Fish , you may be pleasantly surprised at how fresh, satisfying, and well-preserved the REO brand of forty year old …Tuna Fish  has turned out to be. This edition of In the Studio is dedicated to band co-founder guitarist Gary Richrath who passed away in 2015. –Redbeard 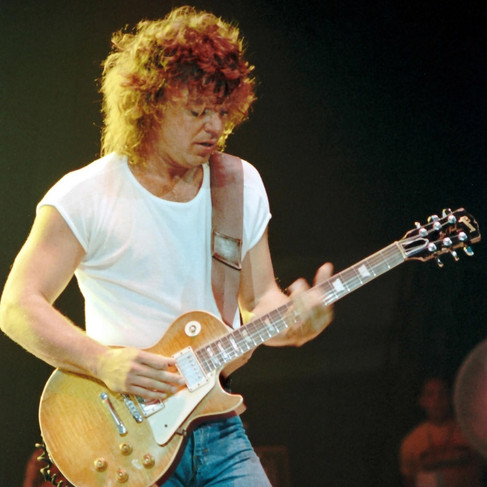