It was 1983’s The Principle of Moments ,  Robert Plant‘s second solo album, which first convinced us that Plant could sustain a viable solo career outside of the legendary Led Zeppelin which he fronted for twelve fabled years, but for me personally it was Shaken ‘n’ Stirred   served pre-release onboard a Boeing 747 on a Walkman at 40,000 feet over the Atlantic Ocean  that began my professional relationship with the complicated singer.

Angular extended songs “In the Mood” and the cryptic “Big Log” from The Principle of Moments   became rock radio staples in the States, followed by “Little by Little” from Shaken ‘n’ Stirred   in 1985. Not until 1988’s Now and Zen, however ( his fourth solo suarez if you don’t count the one-off Honeydrippers  EP), did Plant shed the self-conscious shadow of Led Zeppelin by exorcising his ghosts with the song ” Tall Cool One“, brilliantly sampling the “thunder of the gods” iconic licks and employing Zeppelin mastermind Jimmy Page on guitar. “Heaven Knows” and “Ship of Fools” made Now and Zen  a blockbuster, with “Hurting Kind” in 1990 from Manic Nirvana  and the tender heartfelt “29 Palms” on Fate of Nations   completing our visit with Robert Plant In the Studio for this classic rock interview. And ever moving forward, Robert Plant’s eleventh effort post-LZ is out, Carry Fire. – Redbeard 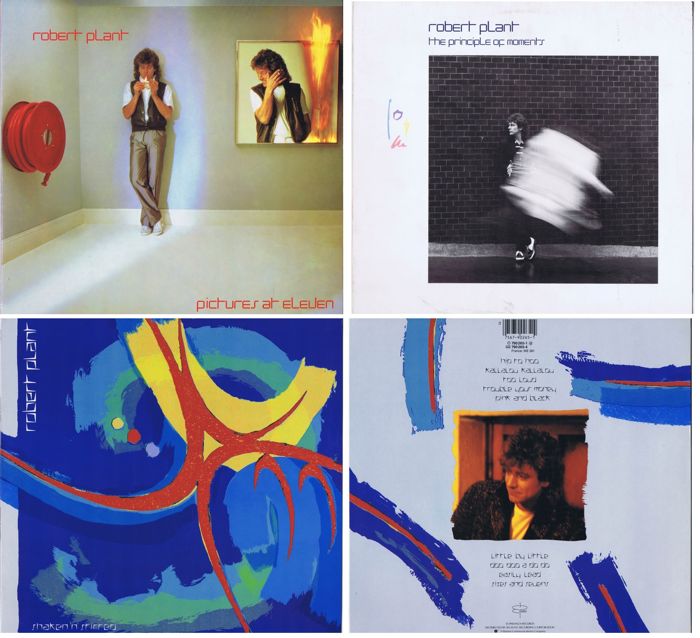 The Fixx- Reach the Beach
advertisement

More Live Tracks...
advertisement
Queen Tribute to Frontline Heroes “You Are the Champions”