“When a truck driver tells me that he loves Guitar Town ,” Steve Earle shares here In the Studio on the thiry-fifth anniversary of his #1-charting Country debut in March 1986, “he’s relating to our common experience, which is we were both away from home for what we do for a living and we missed seeing our kids grow up, even though we do completely totally different things for a living. What we have in common is that we travel, so Art and communication are about the similarities between us rather than the differences. And I think we spend too much time in this society lately trying to identify the differences between us and not enough figuring out how our experience is the same, as human beings.”

“When I first started getting played on Country radio, everybody acted like I had sprung full-grown from the brow of ( MCA Records Nashville head ) Jimmy Bowen in 1986, and they always talked about me and Dwight Yoakam and Randy Travis in the same breath. And if anything I’m a straggler from what was going on in Austin and Nashville in the mid-70s. I had good teachers, Guy Clark, Townes Van Zandt, Jerry Jeff Walker, B.W. Stevenson. And it was all about singer-songwriters. And when I first got to Nashville on any given night, you could go to Guy’s house, or John Lomax used to do parties at his house. And he’d have everybody, from the street level where I was to Mickey Newbury and Neil Young, with the guitar going around. So it was a good place to learn. Then, basically cocaine sort of created a caste system  and killed that real fast!” 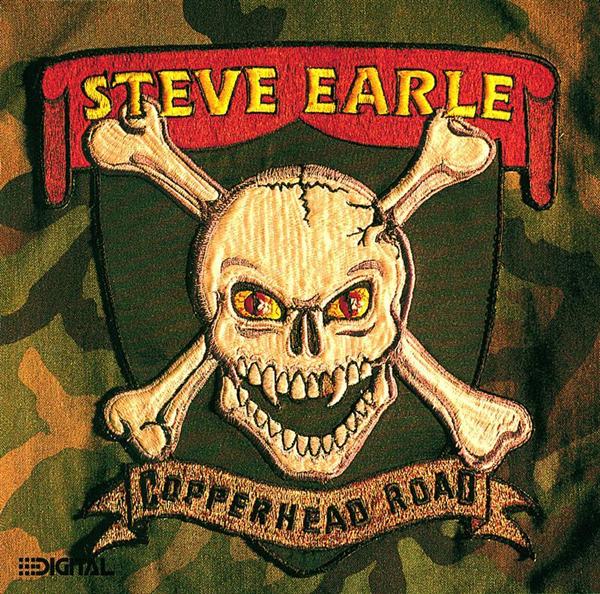 “Nashville is not a singer/songwriter town,” explained Steve. “They HAD a singer-songwriter, and his name was Hank Williams. And they decided that they never wanted that to happen again! And I KNEW that, trust me. I was Guy Clark’s protege’ and bass player. People like me and Guy and Steve Young and Lee Clayton, and even Kris Kristofferson before me, we didn’t think we were going to be big Country stars. Nobody was more surprised than I was when I had a #1 Country album. I had been in Nashville thirteen years. I had been passed on by every record label in the business. I was on my third publishing deal and wasn’t getting my songs covered. I have the dubious distinction of writing the first Johnny Lee record that didn’t  go to #1 !” 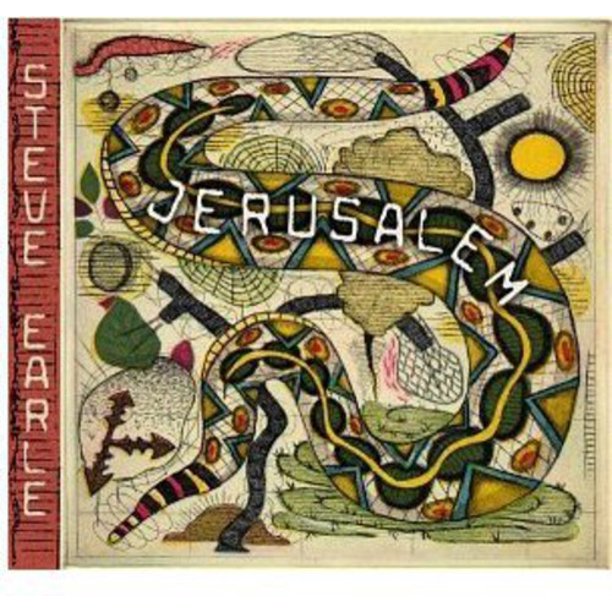 “There’s a difference between what I do and what Kenny Chesney does,” explains Earle,” and it doesn’t mean that there’s anything wrong with what Kenny Chesney does. But I made a decision that I was gonna make Art at a certain level when I was sixteen years old, no matter what. And I’ve never complained about the fact that I’ve sold less records. I never thought that I got screwed. I really  am amazed that I’m able to make an embarrassing amount of money, for a borderline Marxist, doing something that I really, really love.” 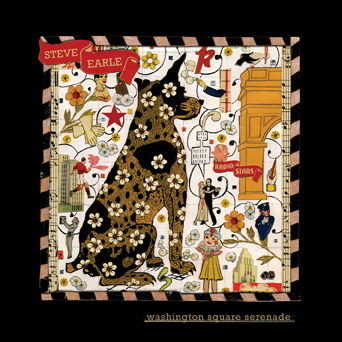 In 1969 Bob Dylan went from New York City to Nashville Tennessee to make Nashville Skyline,  an album that fundamentally altered the courses of both rock’n’roll and country music. In 1973, young Texan Steve Earle went from San Antonio through Austin to Nashville for his 1986 debut Guitar Town,  which effectively had a similar influence on all those musical worlds, in the process helping to define the increasingly popular Americana sound. Some twenty years later, Earle finally pulled up stakes and moved from Nashville, telling me that he ” was tired of living behind enemy lines “,  settling at New York City’s Washington Square after retracing Dylan’s original trail-blazing path. Except Earle did it backwards, which  if you have followed Steve’s colorful career, should come as no surprise. – Redbeard