“I think that Talking Heads were one of the first groups who tried not to be about a fantasy that was bigger than life, but tried to be about being strong within a life that was ultimately real,” guitarist/ keyboard player Jerry Harrison points out here In the Studio  conversing about Talking Heads’ best selling album in their long career, Little Creatures  from June 1985. 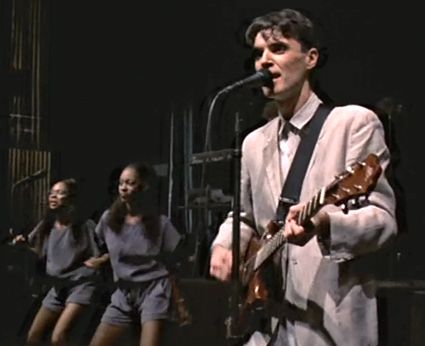 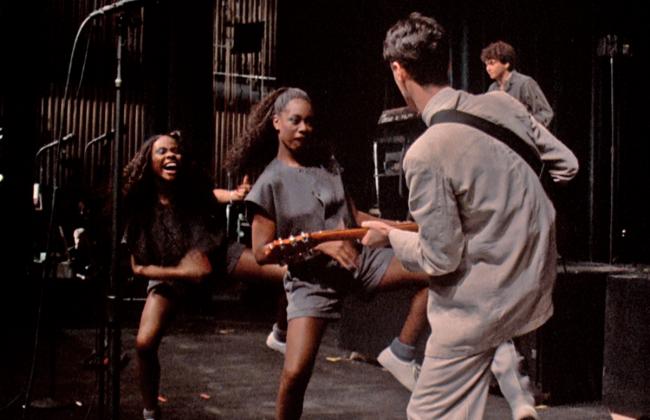 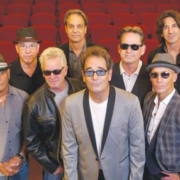 Huey Lewis and the News- Working for a Living- Hartford 1984