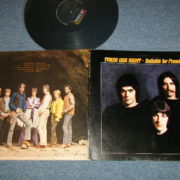 Between their 1968 debut album and the mid-Seventies, it was virtually impossible to turn on an American radio without hearing  Los Angeles-based legendary hitmakers Three Dog Night and one of their twenty-one  hit singles, half of which went Top Ten! Fifty years ago Three Dog Night beat the sophomore jinx with their second album, Suitable for Framing  , an album containing “Easy to Be Hard”,”Eli’s Coming“, and “Celebrate” that was essential eight-track tape programming for borrowing the family car if you hoped to have a prom date.

As obviously talented singers as Three Dog Night’s Wells (center), co-founder tenor Danny Hutton (right), and Chuck Negron were, possibly their greatest and most enduring contribution was their impeccable choices of songs to record by then-unknown songwriters Harry Nilsson (“One”), Randy Newman(“Mama Told Me Not to Come”), the late Laura Nyro(“Eli’s Coming”), and Hoyt Axton(“Joy to the World’,”Never Been to Spain”). 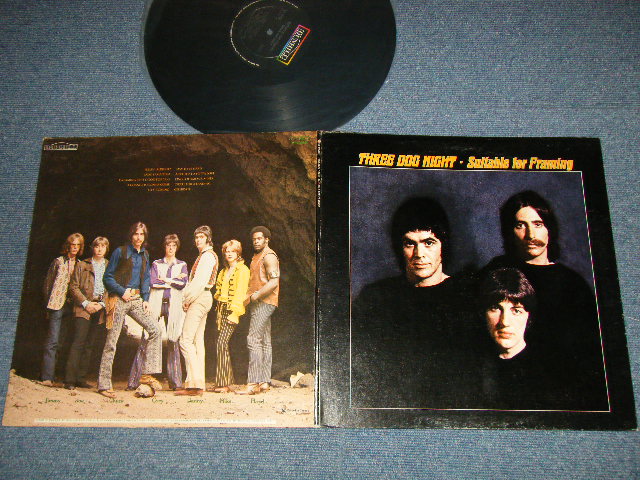 When Emil Lewandowski of Buffalo NY died in October 2015 from complications while undergoing cancer treatment, he was known by family and friends as a loving husband of fifty-one years as well as grandfather who would rather fish than just about anything else…except SING as Cory Wells in Three Dog Night. Here is my April 2005 interview with dearly departed Cory Wells and Danny Hutton In the Studio. –Redbeard 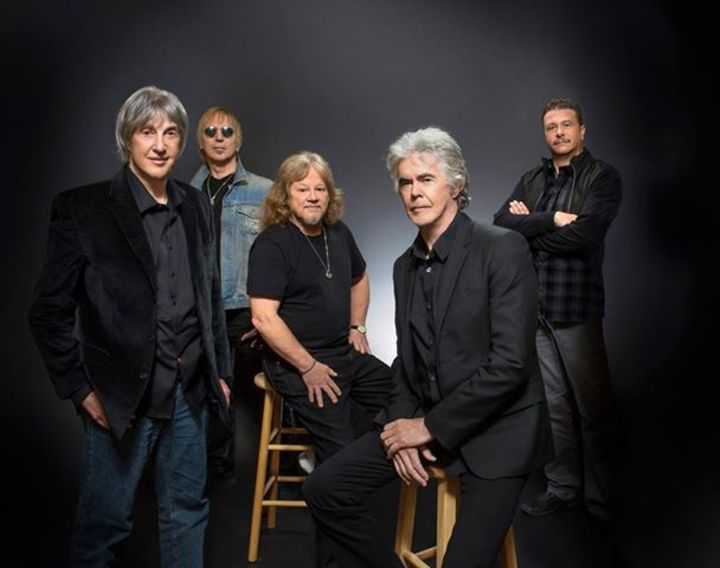 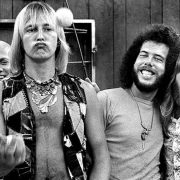