Twenty-five years ago it was my great honor to co-produce and host the North American radio premiere of what was the first new Traffic album in twenty years, the band’s eighth and, as it turned out, final studio effort, Far from Home. It is an overlooked, almost forgotten chestnut of strong songwriting by Steve Winwood and Jim Capaldi, a terrific recording that should be on Stereophile  magazine’s annual “Records to Die for” audiophile list, and a veritable tour-de-force for Winwood, who sang and played everything except Capaldi’s drum kit.

Far from Home  spent a solid month in the Top 30 sales in their native UK that Summer 1994, making it Traffic’s most commercially successful album there since John Barleycorn Must Die  almost a quarter century before it. And Far from Home  charted almost as high (#33 Billboard  Album) while selling even more Stateside.. Before later passing away from stomach cancer in early 2005, Jim Capaldi joined Steve Winwood here In the Studio  for the last Traffic jam. –Redbeard 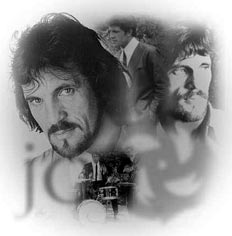 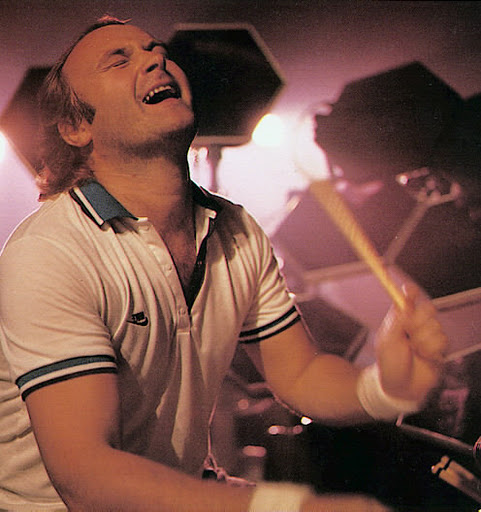