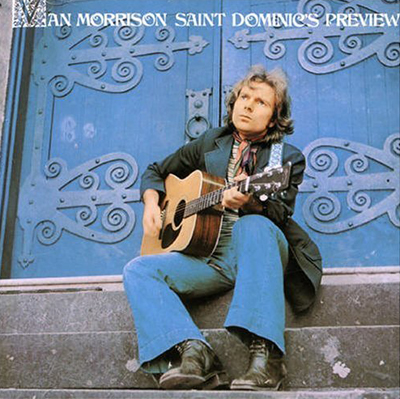 This rare 2012 classic rock interview was conducted in Belfast by the BBC’s intrepid John Bennett. If you are tired of all of the “eyes wide shut” Access Hollywood-type glitz and glam representations of the pop music business, then you really owe it to yourself to listen to this knowing blunt trauma confessional from Van Morrison, who  had a front row seat with Garage Rock grandfathers Them, then an all-access pass to rock’n’roll fame with Bert Berns’ Bang Records and “Brown Eyed Girl”, before reeling off a string of legendary solo albums including Astral Weeks, Moondance, Tupelo Honey, His Band and the Street Choir, prior to releasing Saint Dominic’s Preview  fifty years ago. -Redbeard
https://www.inthestudio.net/wp-content/uploads/2013/03/van-morrison-7.jpg 399 400 Red Beard https://www.inthestudio.net/wp-content/uploads/2017/01/ITS-COLOR-white-studio.png Red Beard2022-07-24 18:00:202022-08-15 09:33:17Van Morrison- St. Dominic’s Preview 50th anniversary