In his first letter to the Christians at the church in Corinth, the Apostle Paul wrote in Chapter 13, verse 11, “When I was a child, I spoke and thought and reasoned as a child. But when I grew up, I put away childish things.” If that had been me in March 1971, I would have added this postscript:” And started listening to Jethro Tull‘s new Aqualung  album. Every day.” 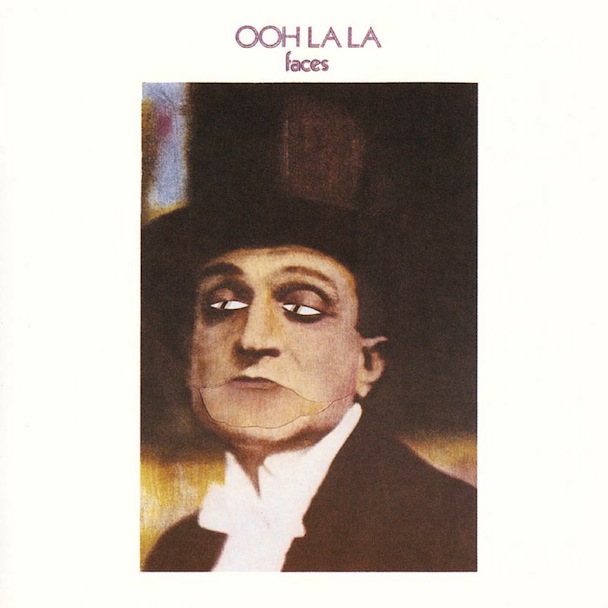 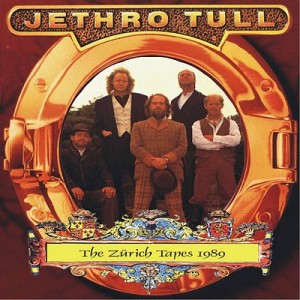 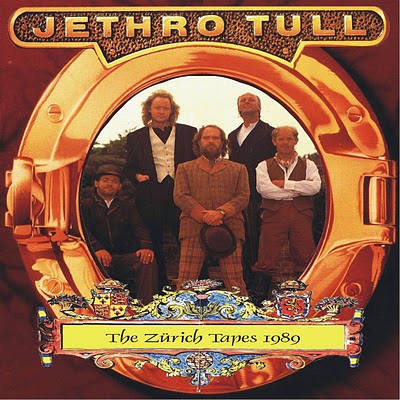