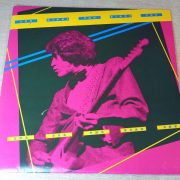 A full decade after their peers who led the storied British Invasion with them had all cashed in many times over, stardom still eluded The Kinks in America…until the 1979 studio album Low Budget   and its subsequent tour, recorded and released forty years ago as One More for the Road . My guest the week of June 8 here In the Studio  is the poet laureate of rock, Sir Ray Davies, who unpacks how the The Kinks stumbled into rock history by never forgetting to put the “fun” in dysfunctional for fifty years. –Redbeard 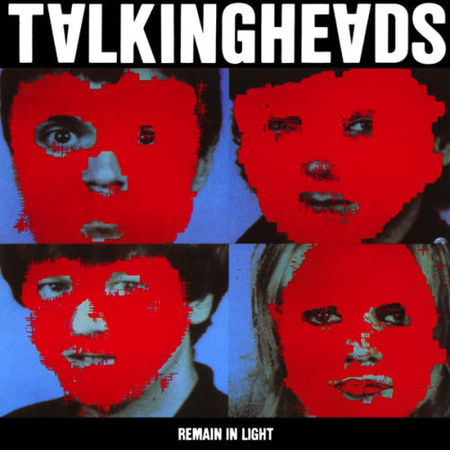 Talking Heads- Once in a Lifetime- Tokyo Feb 1981 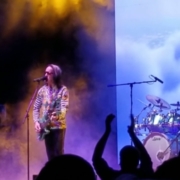