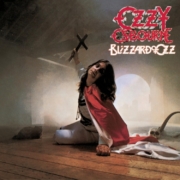 Truth be told, few people today realize that rock superstar and Father of Heavy Metal Ozzy Osbourne was considered damaged goods after being fired from Black Sabbath, the band he co-founded and had fronted for a decade. The story Ozzy tells here In the Studio  on the fortieth anniversary of his first solo album, The Blizzard of Ozz , is half harrowing, half hysterically funny…but all true. All aboard the “Crazy Train” the week of September 21 ! –Redbeard 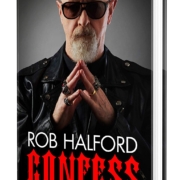