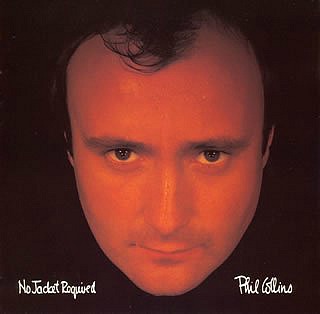 If those turning thirty-five were to ask me what rock radio sounded like in 1985, the year that they were born, the first thing I would hand them is Phil Collins‘ third solo album, No Jacket Required  . Before the sales ( over 25,000,000 ) and awards ( two Grammys including Album of the Year; British Album of the Year) were tallied, virtually every one of the songs got airplay: “Sussudio”,”One More Night”,”Don’t Lose My Number”,”Take Me Home” all went Top Ten, with those first two Billboard #1; and practically every other song was played on rock radio, including “Only You Know and I Know”,”Long Long Way to Go”,”(Billy) Don’t Lose My Number”,”Who Said I Would”, and “Inside Out“. Phil Collins joins me here In the Studio the week of February 3. –Redbeard

Phil Collins- Hello I Must Be Going 35th Anniversary
advertisement

“The Doors Break on Thru: A Celebration of Ray Manzarek” Movie ...
Scroll to top