In the five years between the release of Equinox   and Paradise Theater  , Chicago rockers Styx went from one-hit wonders and Tommy Shaw playing folk songs for tip money in bowling alleys, to shipping first week platinum sales in January 1981 because of “Rockin’ the Paradise”, “Too Much Time on My Hands”,”Snowblind“. and “The Best of Times“. Tommy is joined by current compadre James “JY” Young and Styx co-founder, former singer and keyboard player Dennis DeYoung for front row seats at the Paradise Theater  40th anniversary the week of January 18. –Redbeard 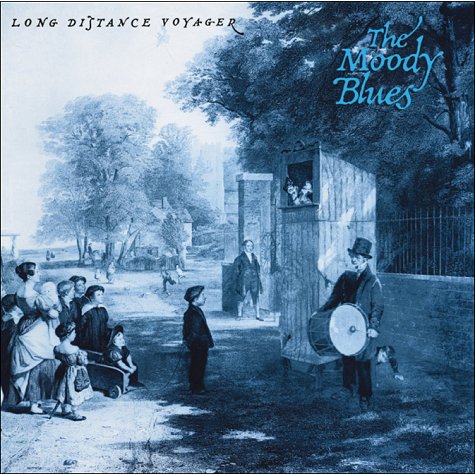