Cheap Trick At Budokan   has just been added to the Library of Congress National Recording Registry for being “culturally, historically, or aesthetically significant.” Initially intended as a live Japan-only album, Cheap Trick At Budokan  got an official US release in February 1979 after deejays like me had been playing a promotional-only version on the radio.

There is the myth which has now become legend, repeated with so many assumptions that the revisionist history is now cited as fact across countless internet sites. But my guests Rick Nielsen and Robin Zander were there October 8, 1978 when  American perennial opening act Cheap Trick from Rockford Illinois, with three studio albums, rave critical press clippings, but no US radio play due to powerful consultants perceiving them as a punk band,  played the prestigious Tokyo Budokan and were greeted with  screaming mobs of teen adulation and media saturation not seen in the usually reserved society since Beatlemania a dozen years earlier. Meanwhile, back in the homeland? Crickets. – Redbeard
https://www.inthestudio.net/wp-content/uploads/2014/02/CHEAPTRICK-img_356729_38259480_0.jpg 269 476 Red Beard https://www.inthestudio.net/wp-content/uploads/2017/01/ITS-COLOR-white-studio.png Red Beard2019-02-23 13:25:242020-03-26 09:32:04Cheap Trick- Live at Budokan- Rick Nielsen, Robin Zander 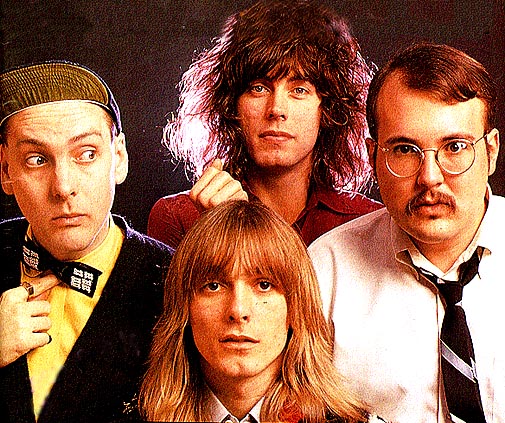 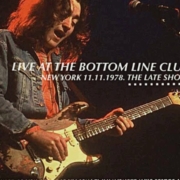