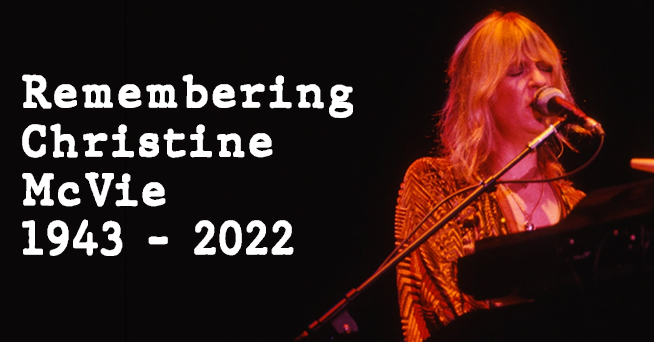 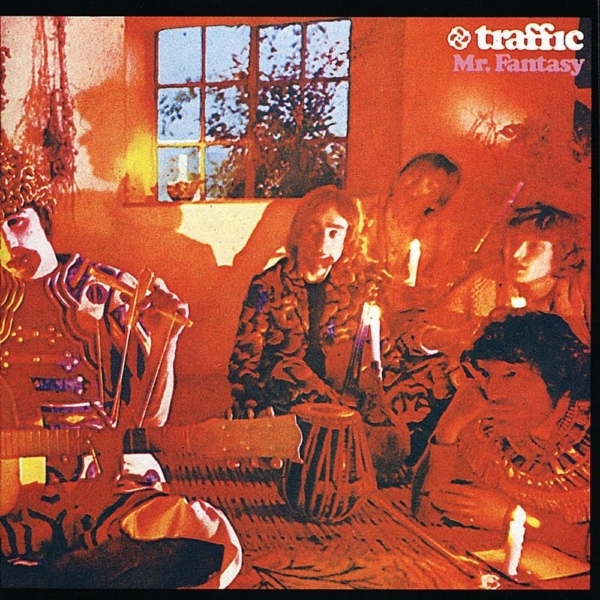 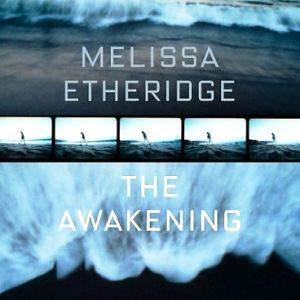 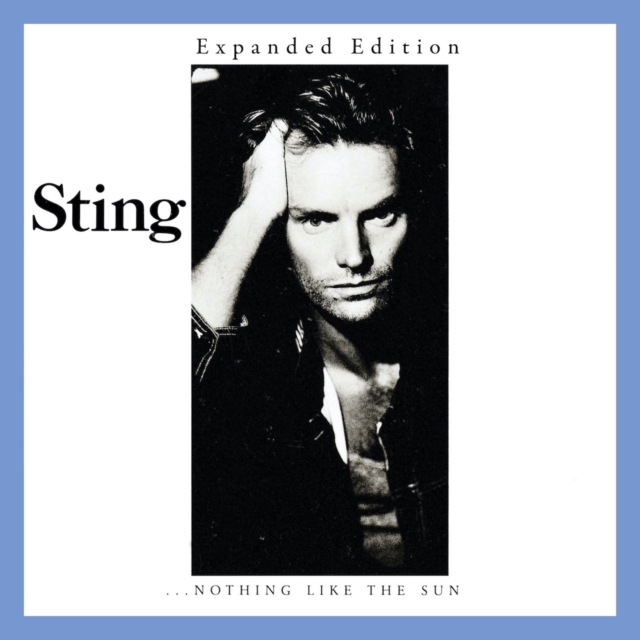 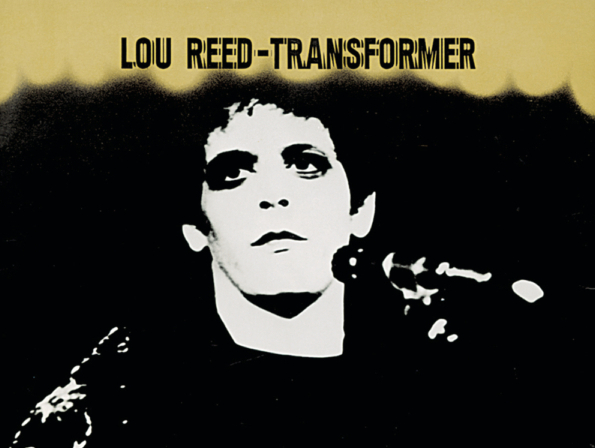 I can admit now that, not until she was officially credited on “Future Games” and “Bare Trees”, were we sure that the singer of “Spare Me a Little” was female! Simply astounding that the late Christine (Perfect) McVie was lending her songwriting, distinctive voice, organ, and piano sound to Fleetwood Mac here, and continued over almost forty of the next fifty years.