There is ample evidence in this classic rock interview concluding our two-part In the Studio  rockumentary on The Band as to why Robbie Robertson has always been one of my favorite musicians with whom to converse. A great storyteller gifted with rich language skills, the main songwriter and lead guitarist for The Band through seven studio albums 1968-1976 and the Rock of Ages   legendary live set takes ample opportunity to reveal, in great detail, the following long-debated issues about the first-ballot Hall of Fame quintet with the generic name:

-why they ( and Bob Dylan ) moved away from Woodstock, New York after the legendary concert near there at which neither they nor Dylan appeared;

-the storied 1974 comeback tour with the re-emerging Dylan after eight years in self-imposed exile;

-and how the discussions which eventually led to the legendary Last Waltz  Thanksgiving concert and subsequent Martin Scorsese-directed film never included Robertson threatening to leave the band, as has been misreported for years;

-Robertson’s highly-anticipated autobiography, Testimony,  in conjunction with the deluxe reissue of The Last Waltz  film and soundtrack here on its fortieth anniversary of release. –Redbeard 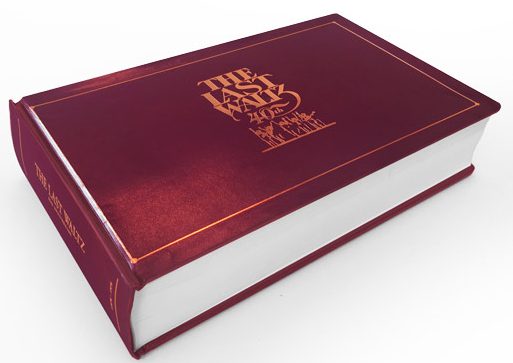