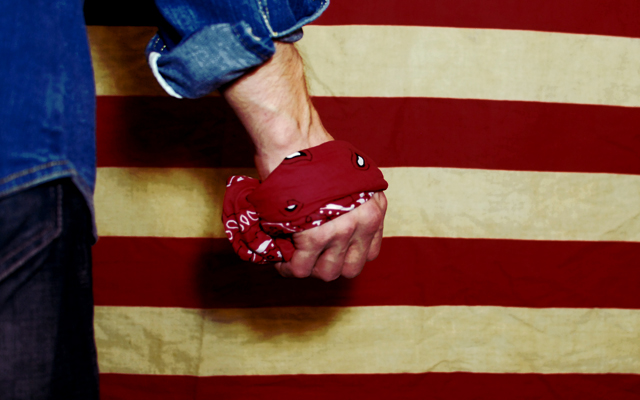 After the release of the Ghost of Tom Joad album , which invokes the name of the starving Depression-era Okie in the Grapes of Wrath , Bruce Springsteen did some selected dates without the "E" Street Band . More than a decade after the Republican Party appropriated the chorus from his song "Born in the USA" for President Ronald Reagan's re-election campaign , Springsteen was still rankled by the usage out of context minus the verses . ..(more)
https://www.inthestudio.net/wp-content/uploads/2010/06/BRUCE-springsteen-feat.jpg 400 640 In The Studio with Redbeard https://www.inthestudio.net/wp-content/uploads/2017/01/ITS-COLOR-white-studio.png In The Studio with Redbeard2015-06-28 17:25:352019-08-10 22:19:47Bruce Springsteen- Born in the USA- Philadelphia 12-95
advertisement