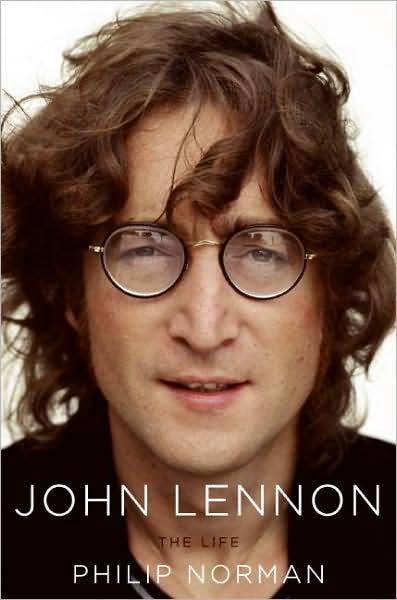 Like Mahatma Gandhi and the Reverend Dr.Martin Luther King jr. , deeply committed social reformers dedicated to peaceful change , John Lennon was assassinated December 8 , 1980 . I am reminded of a wall poster in the very early 1970s which chillingly showed the barrel of a gun pointed right between the viewer's eyes from a distance of about one inch . Underneath it stated simply , " Just because you have silenced a man does not mean you have converted him ." Do not be misled . The forces of evil manifested in intolerance , fear , power , and greed killed John Lennon . Mark Chapman was simply the unwitting trigger man . But like Gandhi , Dr. King , John & Bobby Kennedy , Anwar Sadat in the Mid East, and Benigno Aquino in the Philippines , John Lennon was unbowed to his worldly end in the belief that " all you need is love " . -Redbeard
https://www.inthestudio.net/wp-content/uploads/2012/12/lennon.jpg 600 397 In The Studio with Redbeard https://www.inthestudio.net/wp-content/uploads/2017/01/ITS-COLOR-white-studio.png In The Studio with Redbeard2013-12-08 08:00:422021-08-28 17:09:15John Lennon (10-9-40 to 12-8-80) Remembered by Paul McCartney
advertisement