Roger McGuinn takes requests. We discovered that fact when the Rock and Roll Hall of Fame legendary leader of The Byrds brought that unmistakable voice and trademark twelve string guitar to my Dallas radio show not long after the release of his January 1991 strong solo album Back From Rio.  Roger obliged us with a song he wrote with Jacques Levy that appeared on The Byrds’ 1970 Untitled   album, a cornerstone in the country rock / Americana canon.- Redbeard 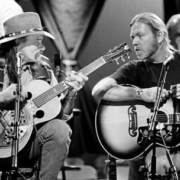 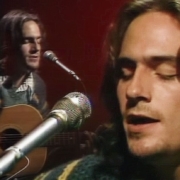 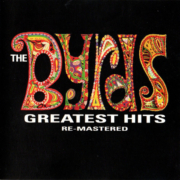