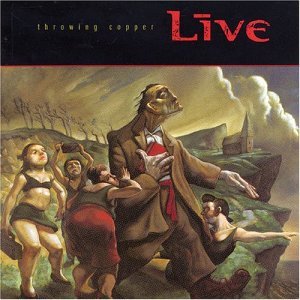 When the string of passionate, dynamic songs on the 1994 Throwing Copper   album by Pennsylvania band Live opened up like the petals on a rose bud, I was really impressed. Not since the R.E.M. days a decade earlier of Murmur   and Reckoning   had I sat up to pay attention to such smart, purposeful songs played seamlessly. The involvement of ex-Talking Head Jerry Harrison as producer should have been a giveaway that these guys were the nazz, but I always hold my breath when a great band seemingly falls out of the sky like” lightning crashes” until I have actually heard them live. Live Live, that is. Well, we can all exhale. Here’s “Selling the Drama” from a March 1997 performance in New York City.- Redbeard 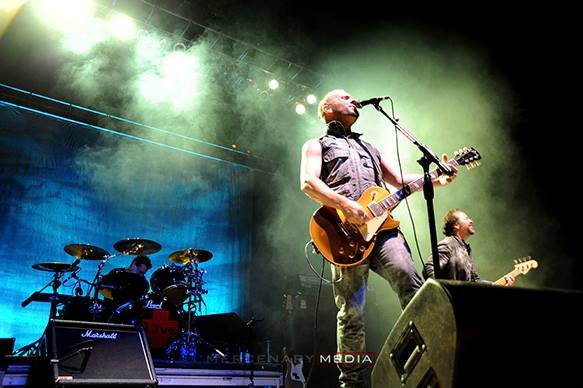 Dave Matthews Band- Under the Table and Dreaming 25th Anniversary 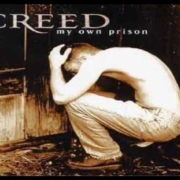 Creed- My Own Prison 25th anniversary

Mick Jagger Doing 70 in a 50 Zone
Scroll to top