With the studio version originally on the Tom Petty solo album Full Moon Fever,  which we will honor here on its 30th anniversary in two weeks, note how Florida natives the late Tom Petty and the Heartbreakers stood their ground with a six-string rather than a six-shooter with a different take on “I Won’t Back Down” from San Francisco’s Fillmore during a nationwide radio broadcast in February 1997. After Tom passed away twenty years later, Heartbreakers Mike Campbell and Benmont Tench included this on the American Treasure  collection so you can now own it, too.- Redbeard 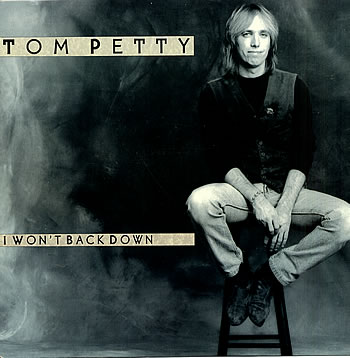 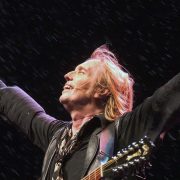