As we prepare to deep dive into the history of Southern Rock here In the Studio all year with a two-part special beginning next week, here is Lynyrd Skynyrd‘s earliest known recording of “Sweet Home Alabama” before a live Ardent Studio audience in Memphis October 30, 1973. Note that nobody claps in recognition during the opening guitar lick because the song would not be released until almost six months later. That is undoubtedly the last time that would ever happen! – Redbeard 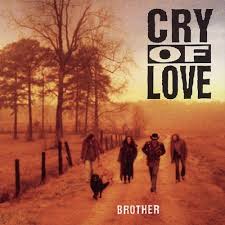