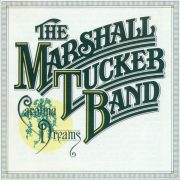 Lightning round quick question: after the Allman Brothers Band, which recording artists sold the most records on Southern Rock pioneer Phil Walden’s Capricorn Records? That distinction belongs to the band built around guitar-playing brothers Toy and Tommy Caldwell of Spartanburg South Carolina and their childhood chums in the Marshall Tucker Band. Lead guitarist Toy had a jazz-tinged nimbleness in his fluid solos which no doubt was informed by Western Swing and accented by reed man Jerry Eubanks on sax and flute. George McCorkle provided  rhythm guitar while Tommy Caldwell anchored the bottom on bass, Paul Riddle on drums, and soulful Doug Gray lent a powerful set of lungs.

In the 40th anniversary year of  Marshall Tucker Band’s biggest seller Carolina Dreams, we feature Gray and former member Eubanks telling charming stories while surrounded by “Take the Highway” and “Can’t You See” (sung by Toy Caldwell ) from MTB’s 1973 debut; a scorching live performance of “24 Hours at a Time“with Charlie Daniels on fiddle; the late George McCorkle’s “Fire on the Mountain”,”Virginia”, and “Searchin’ for a Rainbow“; and “Heard It in a Love Song” which made Carolina Dreams their highest charting single and album. Doug and Jerry speak wistfully in this classic rock interview about the times before a tragic accident took Tommy Caldwell in 1980, as well as the untimely passing of big brother Toy at age 44. -Redbeard 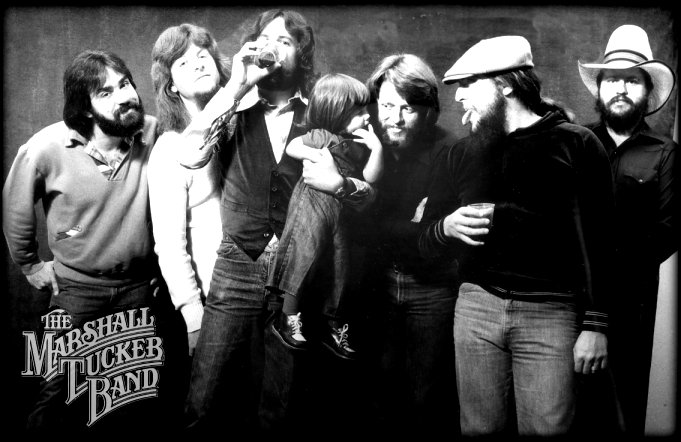 Paul McCartney-Flowers in the Dirt
Scroll to top