“You live long enough and you all will get there. If you’re lucky, ” chuckled his band mate Keith Richards in my most recent Rolling Stones interview. As impossible as it may seem to those of us who still recall the actual moment in 1965 when we first heard “I Can’t Get No Satisfaction” on a little portable transistor radio, today is the 70th birthday of Michael Jagger. But even more spectacular than that personal milestone is the fact that Mick Jagger still leads the same rock band with most of the same personnel for 50 years, something no band has ever done before. Here is your chance to eavesdrop on Mick and me on a telephone call before a 1997 Dallas / Ft Worth show at Texas Motor Speedway. – Redbeard 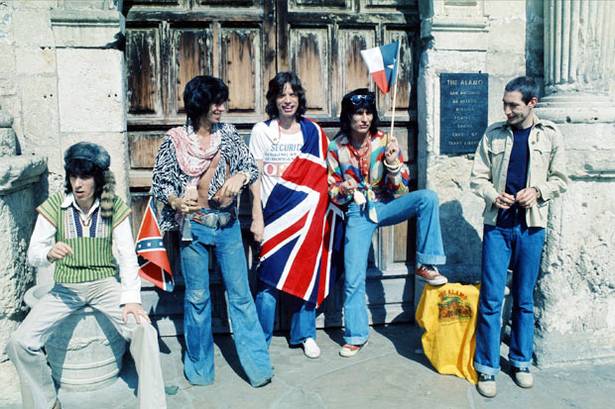 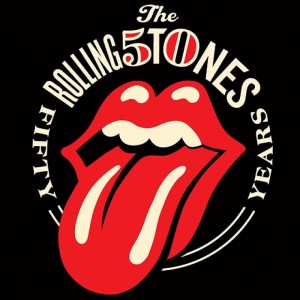 J.J.Cale No Longer Livin’ on Tulsa Time
Scroll to top