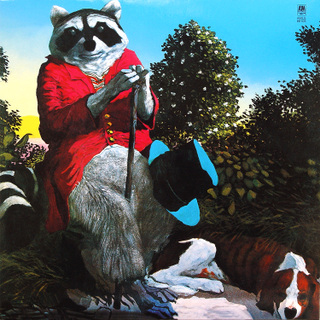 “He was our guy,” Lynyrd Skynyrd guitarist Gary Rossington told me about songwriter J.J.Cale in my December 2000 interview,” kinda our ‘go to’ guy for songs back then.” For over four decades Cale, the Tulsa-based songwriter who passed away overnight at the age of 74, was the ‘go to’ guy for some of rock’n’roll’s biggest hits including “Cocaine” and “After Midnight” for Eric Clapton, and Lynyrd Skynyrd covers of  “Call Me the Breeze” and ” Same Ol’ Blues” . 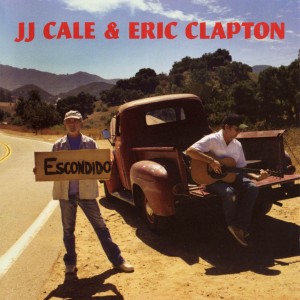 As in the new music documentary film about backup singers entitled Twenty Feet from Stardom, the closest Cale himself ever got to fame was his mailbox to pick up songwriter royalty checks. Clapton attempted to use his own considerable popularity to increase awareness of Cale’s contributions to both Eric’s career as well as music in general, and their 2006 collaboration The Road to Escondido  won a Grammy Award.

But right from his first major release Naturally in 1972, while the likes of Clapton and Lynyrd Skynyrd’s fires blazed brightly, the performances by Cale of his own material  on Naturally glowed like the embers of a campfire late into the night. – Redbeard 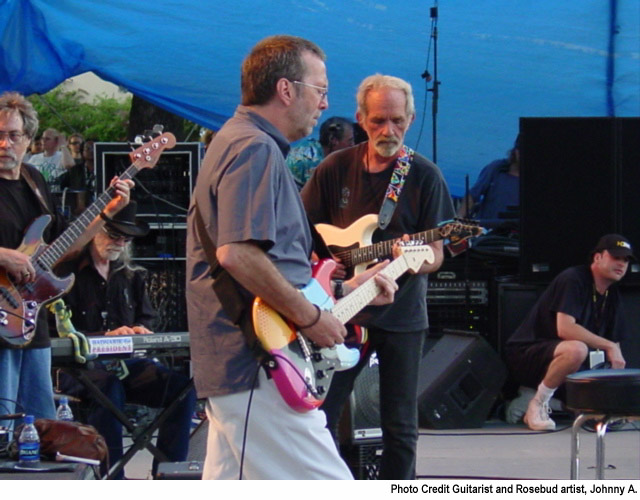