So very many impressions immediately come to mind, and conflicting emotions of great joy, admiration, as well as terrible dread compete, when referencing the Rolling Stones’ November 1969 masterpiece Let It Bleed.  And that goes double for the Stones themselves who made the landmark recording, including poker-faced original bass player Bill Wyman and then baby faced twenty-one year old lead guitarist Mick Taylor, who join me here In the Studio  on the album’s fiftieth anniversary.

The magazine writers at Rolling Stone publication voted some time ago that Let It Bleed  should rank as the #32 album of all time for the music, but here we add the  stories of recording “Midnight Rambler”, “Live with Me”, “Monkey Man”, and not one but two quintessential rock classics, “Gimme Shelter” and “You Can’t Always Get What You Want”. Of special note in this classic rock interview is Mick Taylor’s eyewitness account of what really happened leading up to, and the day of, the murder during the Rolling Stones’ performance at Altamount Racetrack outside San Francisco. –Redbeard 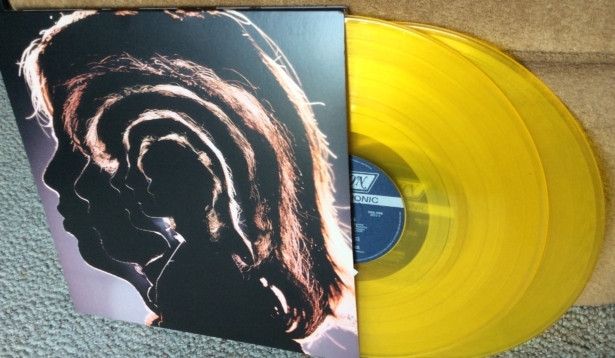 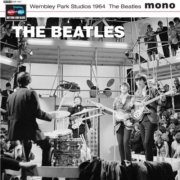