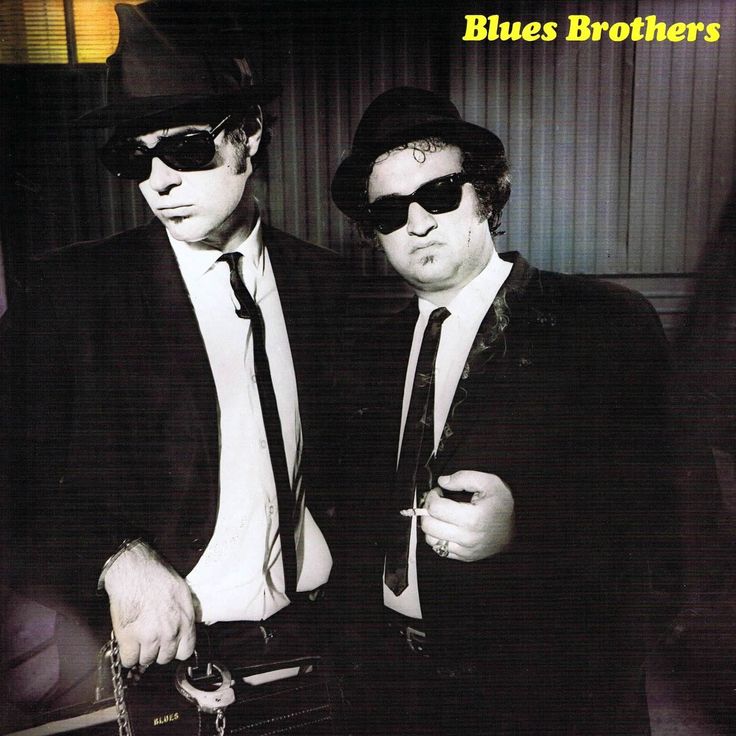 I would wager that imitators of the Blues Brothers, blues harp-blowing Elwood Blues and his singing hand-standing brother Joliet Jake, are second in number only to Elvis impersonators ever since Briefcase Full of Blues   topped the US sales chart in 1978, selling over two million copies. And like Presley impersonators, there have been so many knock-offs of Dan Aykroyd‘s and the late John Belushi‘s act that these days it’s hard to tell the Elwood from the trees. 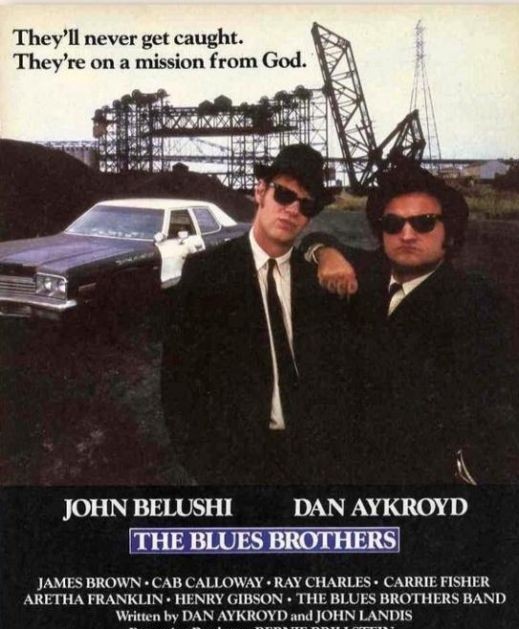 Revelations in my June 1979 interview include: when asked what kind of performer he considered himself to be, actor/ comedian/ singer John Belushi actually confessed to like recording the best of all. And when it came to weighing their massive popularity against some critics at the time saying that the Saturday Night Live skit-cum-#1 album-cum-major motion picture-cum arena headlining tour actually exploited African-American rhythm and blues musicians as caricature, Dan Aykroyd felt confident that the Blues Brothers were “simply exploiting the humor that is already inherent in this type of music. Now we do a song called ‘Who’s Making Love to Your Old Lady’. Is that not funny?” 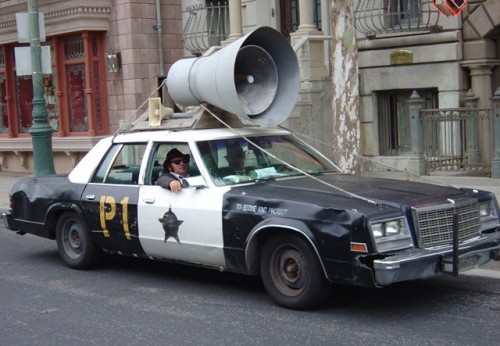 But as you will hear in this rare conversation, the late John Belushi took the charges much more seriously, and his ambivalence was clearly at odds with his partner. –Redbeard 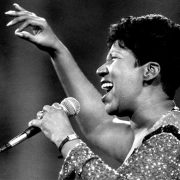