Listening now to the epic title song to  Tarkus,  the second studio album in June1971 which followed quickly after their stunning 1970 debut, with Greg Lake’s voice delicately yet nimbly bounding along to Keith Emerson’s piano runs, it’s clear that Emerson Lake and Palmer were much  less “Be Bop a Lula” in their melodic grandeur and much more “Andrew Lloyd Weber”. Here is the story  of progressive rock’s first supergroup in their own words  of Tarkus , a top ten seller on Billboard  in America and a dizzying #1 in the UK.

I borrowed the debut album from a buddy, and was fascinated by the epic “Take a Pebble” featuring Greg Lake’s choirboy voice, Carl Palmer’s fantastic drum technique, and Keith Emerson’s impressive ability on a variety of keyboards including the new electronic invention, the Moog synthesizer. ELP were not so much about willfully breaking the unspoken rules of rock’n’roll as they were about boldly expanding the boundaries of it.

On the fiftieth anniversary of Tarkus , the second Emerson, Lake, and Palmer   album, allow me to share a personal memoir. In Summer 1971 there was a college bar not far from the local campus on the main street of  Findlay, Ohio where the “townies” congregated, just a safe haven for the newly-legal-age hippies to get a cold beer without fear of being hassled by rednecks. There was no room or money in the narrow bar for live music, just a jukebox. Up until then every jukebox I had encountered was stocked with the Top 40 hits of the day, but this one was special. Someone had loaded up this baby with cutting-edge progressive rock that we couldn’t find on the radio dial, such as Crosby, Stills, Nash, & Young’s “Ohio” backed with”Find the Cost of Freedom” barely a year after the shocking killing of four fellow students at nearby Kent State University. But when somebody slipped a quarter in and punched up a new band called Emerson, Lake, and Palmer and their “Knife Edge” and”Lucky Man” two-sided single, that ‘box would rock! 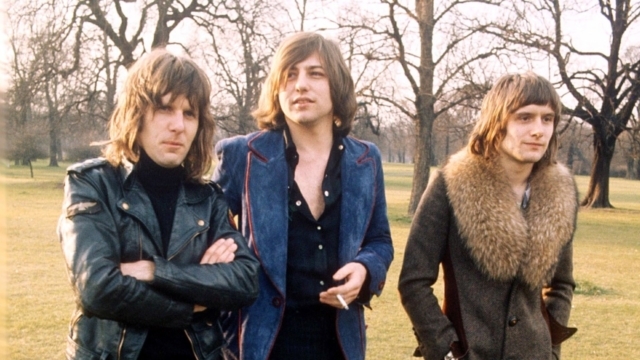 Here is the story in their own words of progressive rock’s first supergroup from ( left to right ) Greg ( who died in  December 2016 ), Keith (also gone, at age 71), and Carl In the Studio. –Redbeard 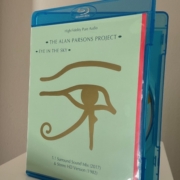 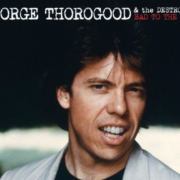