Tag Archive for: We’re All Alright! 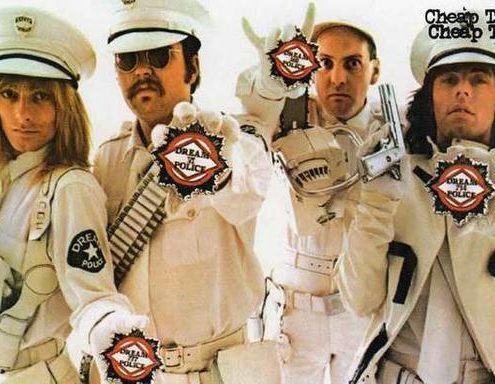 we find out from my guests Cheap Trick lead singer Robin Zander and guitarist/songwriter Rick Nielsen that the band had actually interrupted recording their fourth studio album, "Dream Police" , in order to do that first Japanese tour in 1978. Several hits would eventually come from "Dream Police", including "Voices","It's the Way of the World", and the title song, but those would have to wait while Cheap Trick scuttled all plans while they learned to surf the tsunami of success from the unexpected live album.
https://www.inthestudio.net/wp-content/uploads/2019/08/CHEAP-TRICK-wide-il_full-full.1215765682_nlbp_grande.jpg 384 600 Red Beard https://www.inthestudio.net/wp-content/uploads/2017/01/ITS-COLOR-white-studio.png Red Beard2019-09-08 20:00:232022-10-16 16:23:10Cheap Trick- Dream Police- Rick Nielsen, Robin Zander
advertisement